Browse: Home   /   My delicious board year 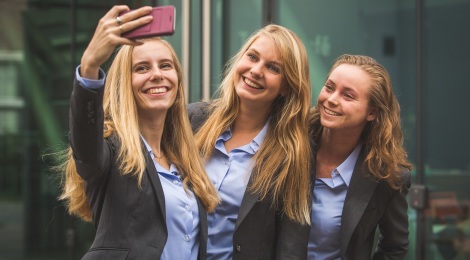 My delicious board year

One of the dearest things in my life is good food and I especially prefer a plate filled with beef, sweet potatoes and broccoli. However, cooking is not a common thing during my board year.
Text by: Loes van der Linden

A lot of times, actually more than our wallet would like, we order food at the rooms of Asset | Econometrics. Especially during the evenings that the LED committee was working late, it was fun to eat together at the rooms. We started out with things like Burger Business, but soon we became real experts in ordering food. Some tips for your busy exam periods during which you like to eat at the library. If you order a Chinese rice table, do this for half the number of persons that actually join for dinner, or not if you want to eat Chinese for an entire week. Vapiano also delivers at the university and delivers awesome risotto with shrimps, the only thing that feels healthy to order. If you order at iWok&Go and you want beef, you should choose chicken and add beef as a supplement. Then you get double the meat for the same price as choosing  beef at the beginning, happy wallet! My dream is that the Ribs Factory would deliver at the university. If this happens, late nights in the library will be easier to survive next year. 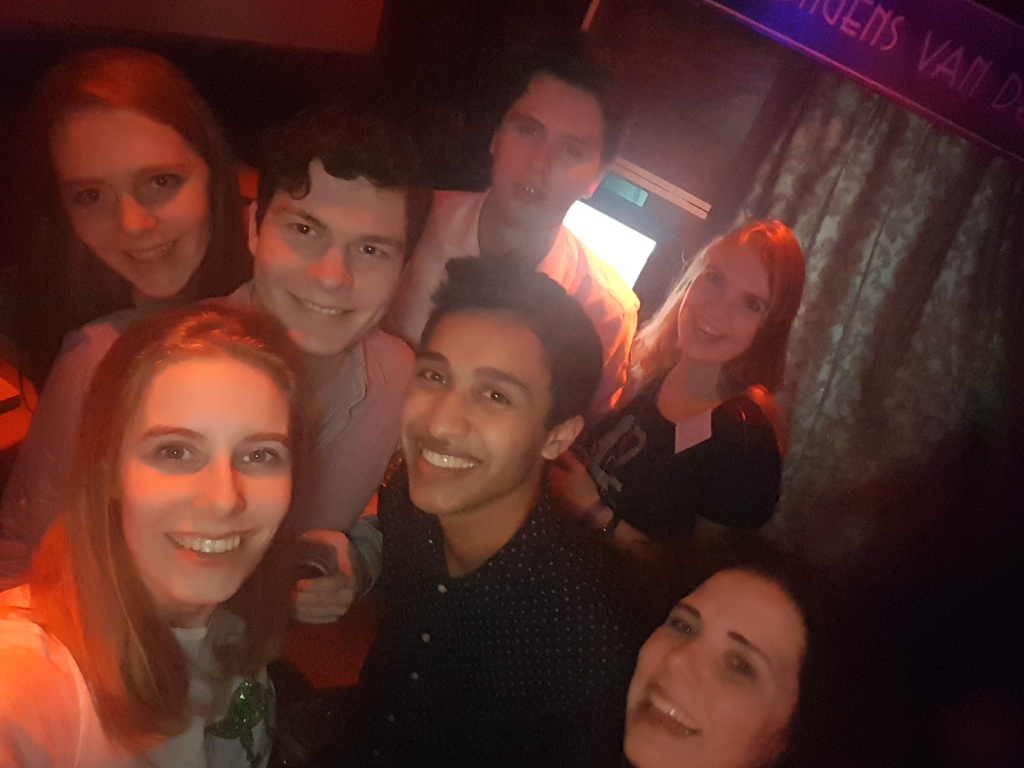 Next to ordering food, there are also committee dinners for which we do not have to cook. I know that we will probably be one of the most complicated boards to cook for, with the gluten allergy of Jochem, the nut allergy of Rachel and my extreme dislike of everything made of pasta. Luckily, every committee figures something out. We found out that most of the time the solution is: Wraps, Wraps, Wraps and of course tacos for Jochem and later more committees figured out that tapas is also easy with allergies. However, I will not complain because every committee makes it in a different way. For example the EOR Academy committee, which made a themed dinner where we started with nacho’s and ended with a mojito. The tapas of the Sports committee consisted of totally different things than the tapas of for example the Nekst committee. Most of the committees really put a lot of effort into their dinner. The AMD committee had so much nice food, and they even made a menu from which we could choose what we would like to eat. Another example is the dinner of the IBT committee. I ate two plates of every course, just because they had crazy good food which was all Korean themed. Not to forget that Pepijn Wissing fulfilled his promise with the AMW committee, since every committee dinner of Pepijn has something special.
After these committee dinners we, as the board, have to do the dishes, but this is not too much after a nice meal that the committee cooked for us. However, it is always a happy moment if you find out that the house where they cooked has a dishwasher. Most of the times the dishes are not the end of the dinner, and we still play a few games or even end up in the Boekanier. 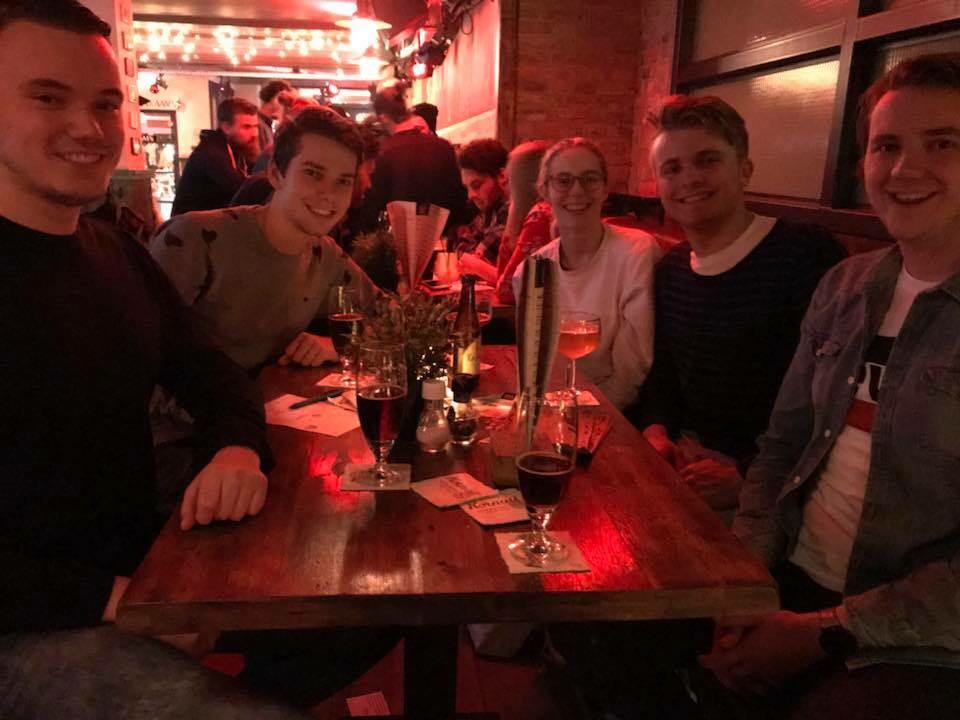 If you think that I could not talk more about food after this, you are wrong. I could not leave out all the fun activities that also involve food. I already mentioned evenings at the rooms and committee dinners, but these are not all of our evening activities. Let’s not forget about the monthly drinks, Monthly Afternoons and other activities organized by Asset | Econometrics. Last Monthly Afternoon the Promotion committee cooked, with some help from the Sports committee,  a couscous meal for over 25 people! While going into the supermarket we knew that we wanted to make couscous, but we had no clue how. Eventually it turned out really well and I was happy with this healthy meal.

After so many food stories of my board year I have actually become a bit hungry. The only sad thing is that most of the time I forget to bring breakfast. So I am going to take a piece of strawberry cake instead and hope that those ‘bestuurskilo’s’ will not suddenly appear in my last months!

← Quantics: Conquering the World of Quantitative Consultancy
Dreading the rooms of building E →