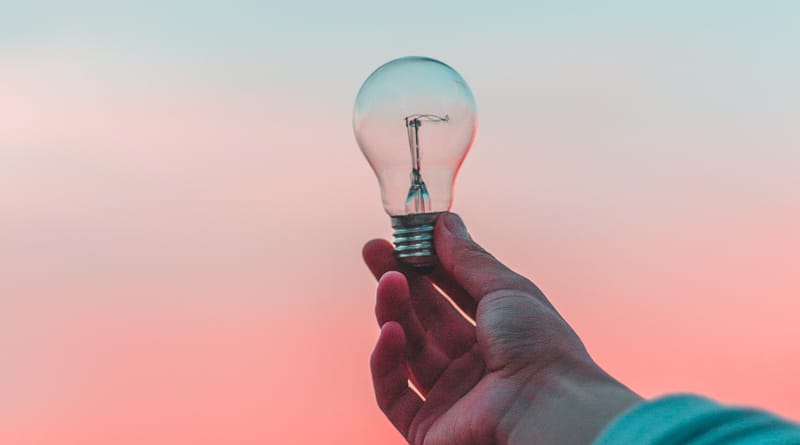 Wilbert Kistemaker and Stèphanie van Breda are both econometricians and both started studying at Tilburg University in 2007 and were both External Affairs in a board year of Asset | Econometrics. They met each other in the TIK week (former TOP week). After this they did a presentation together about numbers for a soft skills course with a Bert and Ernie theme. Maybe that is why they loved the Bert and Ernie questions at the end of this article…
Written by: Job Hoven

Wilbert is 29 years old and studied econometrics at Tilburg university. At first Wilbert considered going to Eindhoven for Technical Business Administration, but eventually he could not resist the beauty of Tilburg and went for an economical study. One of his friends was familiar with the study econometrics and introduced it to him. It was like love at first sight and so he started his new adventure. During his studies he was a member of the board in 2011-2012. He completed a master in Operations Research and Management Science, which was more a choice to avoid theoretical statistics and finance. Wilbert was more interested in complex models and trying to optimize them, that is why this master seemed a perfect fit. At this moment he still works for TBA in Delft where he did his first internship.

Stèphanie is 31 years old and is -like her husband – a member of the Astrics-family. Before Stèphanie made the bold choice to study econometrics at Tilburg university, she first considered to study mathematics. She changed her mind because of the theoretical nature of this study and because her future was really insecure if she would have chosen this direction. She then started her studies a few years before she entered the board in 2009. Mastering in Quantitative Finance and Actuarial Science she continued her study with great pleasure and never doubted the choice she made. Later on Stèphanie did a post-master called AEMAS  (Amsterdam Executive Master of Actuarial Science Program) in Amsterdam, while she was working for Delta Lloyd, which is now taken over by NN. Today Stèphanie works for a smaller company in Gouda called Posthuma Partners.

Wilbert describes Stèphanie as spontaneous, open, always happy but also serious and very loyal.  Stèphanie adores sporting. Besides she plays volleyball. Unfortunately, her volleyball career is on a break due to her pregnancy. After we asked the same question the other way around to Stèphanie, she describes Wilbert as well in giving compliments, very caring, as a good listener, loyal, a real joker and, not unimportant, quite romantic. He likes to play korfbal, which he is already doing for years. He also likes making music by playing guitar, while trying to sing at the same time. Moreover he cherishes playing boardgames with Stèphanie. They are both people whose priority is their child and the people they are surrounded with. The quatches are the first thing they read when they receive a new Nekst. After that, they make the puzzles and browse through the articles.

They both became a member of Asset | Econometrics during their second year and moved to Tilburg very quick. Wilberts first committee with Asset was the introduction activity and the symposium committee. Stèphanie only did the AMW committee and after that she immediately did a board year. Wilbert choose to do a board year because he was told that it was a great experience and he liked the idea to take a sort of gap year in this way. He said that he developed his soft skills during this year because of his function as External Affairs. Stèphanie spontaneously choose to do a board year when she was in the car with some members of the board and got so excited she immediately applied as candidate. They both surely recommend being external of the board year because it learns you a lot and it is very fun to, for example, visit all the companies at the beginning of the year with your predecessor as his or her successor and at the end of the year you can return with your own successor (are you still with me?). It is also very useful for your further career to have a network and to develop new concepts. Wilbert got in to TBA because of contacts he made during his studies.

The Bert and Ernie soft skill course we mentioned at the start of the article is, however, not where their romance began since they started as friends. They later joined Asset together and even later they fell in love. Thereafter they married and, right now, they have a real Astrics baby, named Feline! Wilbert and Stèphanie married in Zoetermeer and threw a real party, like they were used to, in a real Brabantic way. After that they went for their honeymoon to New Zealand and this is where there story continues because they did not back with just some nice memories and tremendous pictures, which are now hanging in their living room.

On their honeymoon in New Zealand, she got a positive pregnancy test. So this is where our little Felines life quest started. Stèphanie describes her flight back as not very pleasant because she got ill from pregnancy sickness. Luckily her beloved Wilbert was always nearby her during the flight and all of her suffering certainly paid off because they received a beautiful baby for it in return.

Wilbert and Stèphanie are both from Brabant. Wilbert comes from Oss and Stèphanie is from Middelbeers.  They do not have lots of contact anymore with their friends from over there. They moved at the end of their study to Gouda, a city a little north of Rotterdam. Their parents still live in Brabant, but they regularly come visit to see their beautiful granddaughter again. Wilbert takes a day off each week and Stèphanie works every other week 3 and 4 days. For the remaining days Feline goes to a childminder.

They would like it very much if their older Astrics child would choose to study econometrics in Tilburg and even would decide to become part of Asset|Econometrics. Of course, it would be total legendary if she would also be interested in a board year as External Affairs. I have already  no doubts that this would become an amazing board year. But she is free to make her own decisions.

Wilbert and Stèphanie state that they will not use most of their econometric knowledge anymore: “The analytical think capabilities we have acquired are the most useful. And still you see some distributions and use some hypothesis testing on the job.” Wilbert and Stèphanie advise econometricians to distinguish themselves by doing what they like most and to enjoy your student life. They advise the board for this year to not have too much stress, to be honest with each other and, most importantly,  to also enjoy their board year, because they certainly did. 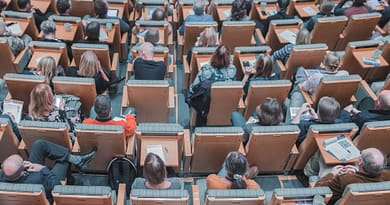 Is there life … after your student time?

Blissful behind the bar