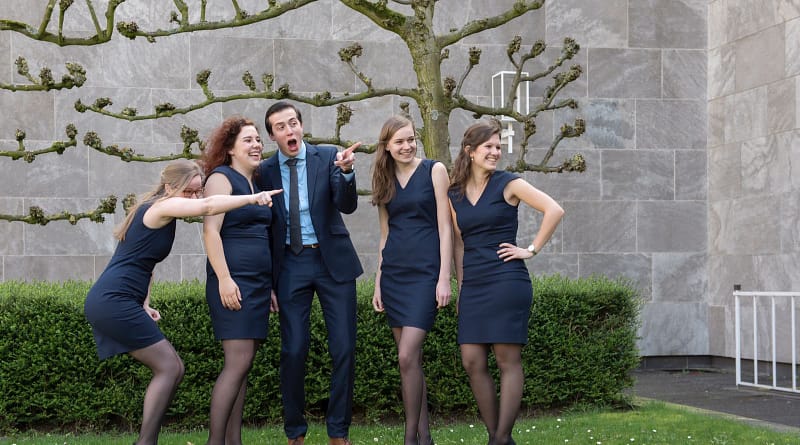 Monday March 20, the Board Information Session at Cafe Karel took place. I had such a strange feeling. A year has past, full of board meetings, committee dinners, Asset parties, Facebook posts, silly jokes and unexpected hugs. While I turned on the laptop, I felt the nerves in my veins. Who is up next?

Almost precisely one year ago, I went to the Board Information Session as an active member myself. I was about to finish my Bachelor Econometrics and Operations Research and was willing to start an amazing new year. On the internet several options came to me, like an exchange, backpacking or even a year as au pair in the United States. It got me enthusiastic, but it did not feel completely right.

At the Board Information Session, the board told me about their experiences and the awesome stuff they had done during their board year. My enthusiasm grew and I made a decision. Two months later I was announced during the Announcement Drink as the candidate Secretary for the board of 2016-2017. What an amazing night was that! So many friends were present and congratulated me. I was surprised by the number of people that were so happy for me! Members who I barely knew, came to me to say that they were really glad that I would become one of the new board members. After a summer full of handover, on August 31 Linda, Tim, Milan, Anouk and I were installed as the board of 2016-2017. 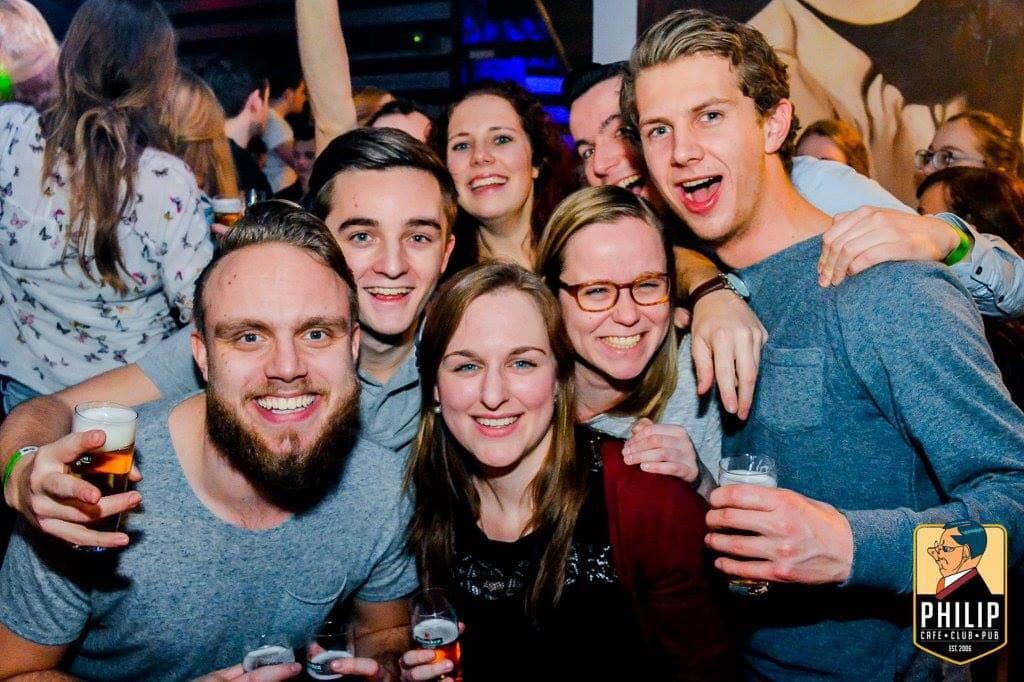 As the Secretary, I am of course responsible for writing the minutes of the board meetings, Department Members Meetings and the Advisory Councils. This is however definitely not my main task! My other function specific tasks include the website, Facebook, Nekst and the member database. Besides my Secretary tasks, I have a lot of other tasks like committees and the Candy Shop. I like that my function is very diverse and includes all kinds of tasks. Every Wednesday we have the Secretary Meeting with all Secretaries of Asset, which is actually very amusing. We discuss the Asset mails, but there is also room to talk about our weekends and private life. I have quit a lot of contact with the other Secretaries which is something I did not expect in advance, but is definitely a  bonus to my board year.

We learned very much about ourselves and others

In the first semester, Milan decided he wanted to stop with his board tasks, which I thought was a real pity. A strange and stressful period started which was in a curious way really valuable. During this period we got a lot of help of the other departments and from the former board members. We learned very much about ourselves and others and got a special relationship with the four of us. It was however a big relief when Anne decided to join our board. I remember that day and the smiles of Linda, Tim, Anouk and myself. No one could get those smiles of our faces that day. Although we could not tell anyone, we were literally jumping in the air of joy, which was a memorable moment.

No one could get those smiles of our faces that day

I want to highlight one of the events this year, the Orientation and Connection Day. In August I came in the existing committee as board member and coordinator of the committee. The committee had already done a great job arranging some companies for the day, but there was also still a lot of work to do. With an enthusiastic committee we worked very hard during the whole months of October and November to complete the brochure, order the flyers, arrange the rooms and create the schedule of the day. Thursday November 24, the day was finally there and we were ready to shine. The day went really smooth and I am really proud of this committee and the work they have done.