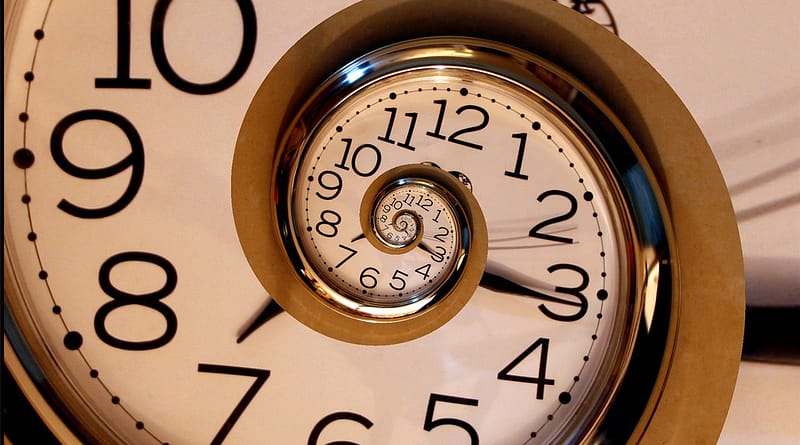 One of the things I like about working at Tilburg University is the international atmosphere. It is a joy to work with people from many different parts of the world, both among colleagues and among students. The diversity of nationalities generates liveliness and color; it underlines that science is not limited by the borders of nations.

There are a few side effects however which I like less. One of them is the use of the twelve-hour American system of indicating time, which within TiSEM is for instance used in announcements of research seminars. The AM/PM system is in my view unscientific and should be avoided in written communication.  Here is a little quiz. Take the following three times of the day: (i) 4.30 PM, (ii) 8.30 PM, and (iii) 12.30 PM. Which one of these comes last? Answer (ii) is correct, even if it appears to defy logic. The system does not allow a proper treatment of midnight and noon; both are indicated by 12.00, and they are treated differently from all other times of the day since they are exempted from the AM or PM mark, but instead must be disambiguated as in “12.00 midnight” or “12.00 noon”.

Perhaps the reasoning behind the use of the AM/PM system is that, if we want to be international, then we have to use English, which is certainly true; and if we use English, we also have to use the conventions that come with the language. I would say that this is rather an underestimation of the capability of lecturers and students who grew up with to the twelve-hour system to adjust to the 24-hour system which, for good reasons, is standard for written time indications in the Netherlands and in most countries in Europe.

Science is not limited by the borders of nations

In a similar way, I do not think there was a need to replace the name “Universiteit van Tilburg” officially to “Tilburg University”, as was done a couple of years ago, as if the Dutch word “universiteit” would be incomprehensible to students and academics from abroad. There is no need to pretend that Tilburg University was actually located somewhere in Texas, but was taken up into the air by a hurricane and carried across the ocean to the province of Brabant in the Netherlands. It may in fact not always be a good idea to try to emulate American universities. Here is another quiz: in 2013, the University of Texas at Austin paid one of its employees a salary of more than five million dollars. That employee was (i) the president of the university, (ii) the dean of the business school, (iii) the football coach. Google has  the answer.

In the elections for the University Council that were held this spring, two seats were won by a new group under the name of “TiU international”. Although the group was entirely TiSEM-based (due to short preparation time), they received almost 25% of the votes. Dr. Tobias Klein of the EOR department was elected, together with prof. Frank de Jong of the Finance department. Their purpose is to promote the truly international spirit within the university, which means for instance that cultural diversity should be reflected in the menu and the opening hours of the university restaurants. I am happy that this new group received so much support, and I wish Tobias and Frank all the best in their efforts to let Tilburg University fully become more an international university, focusing on the creation of optimal conditions for academic achievements both by lecturers and by students. 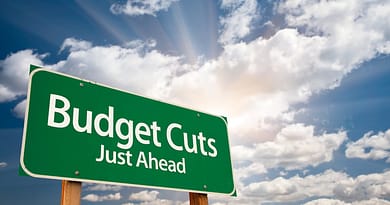 It is All About the Money

A judgment of Solomon?