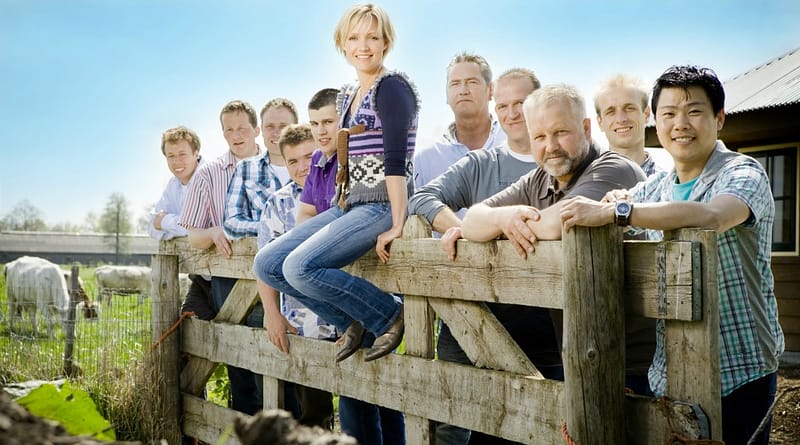 Since 2004 we have our own version of the format called ‘Boer zoekt vrouw’ in the Netherlands. The idea is simple. Farmers that are single present themselves and try to find a partner out of the girls/women/persons that react on their advertisement. Because these farmers can be notoriously clumsy in their contact with the candidates for some reason, it is fun to watch.

Fact is that I was single for quite a long time too. Apparently I am hard to get.  Of course I have dreamed many times about what would have happened if I would have been a candidate in the program. How many letters would I get? 100? 200? 500? I imagine it must be great to select your partner out of this many candidates. It gives you the opportunity to put some decent constraints and to optimize your utility function. Short hair, big nose, irregular teeth, squint-eye, overweight: no thanks! Furthermore, it is an advantage that you do not have to choose your wife immediately. You have to reduce the number of candidates to 10, to 5, to 3, to 2 and finally to 1. This offers the opportunity to also let something like character play a role because little by little you get to know each other better.

We will never know what the outcome would have been because I was already happily married when the program started. I am sure that my wife, given her character, would not have been one of my candidates and hence not the lucky winner as she is now. Furthermore, I think I would have made a bad impression during the speed-dating. After asking for a girls age, height and weight I would have run out of questions. Meanwhile I have learned that you should ask open questions like ‘What are your dreams?’, but I am still bored by the long vague answers that you typically get then. Another difficult part is when the last three candidates stay on the farm for a week. This is a typical example of getting less work done with more labor. Every farmer hates that and it is the reason why farmers get irritated or even rude when a guest tries to attract his attention when he is still busy.

For a farmer some practical issues concerning a potential wife are important because the continuity of the farm is his main goal. To give an example: A farmer close to where I live was single throughout his life except for some months when he lived together with a girlfriend. He ended the relation immediately when he found out that she had bought new curtains for the house to replace the existing ones that were already forty years old. Although I admit that the new curtains were a justifiable expenditure this guy got my sympathy forever. The lesson: if you want to be a good farmer’s wife, do not spend too much money. Do not like shopping or holidays or jewelry. I see that in my current age-group (I am 47) the typical woman that reacts in ‘Boer zoekt vrouw’ is divorced, has debts and wants free housing for her horse or even horses. She has no chance finding a farmer that takes his farm serious. It is far better to bring in an income or money or, best of all, land.

For those of you who are seriously interested in marrying a farmer: visit the Zwarte Cross festival that will be held July 25, 26 and 27 in Lichtenvoorde. Do not go by car, bike or public transport but hire the biggest tractor you can find. Have a nice summer! 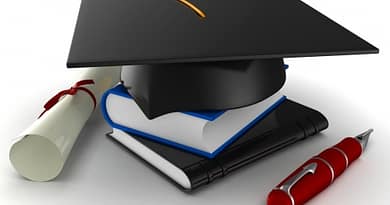 Academic Terminonology and a New Professor…

All Good Things Must Come to an End