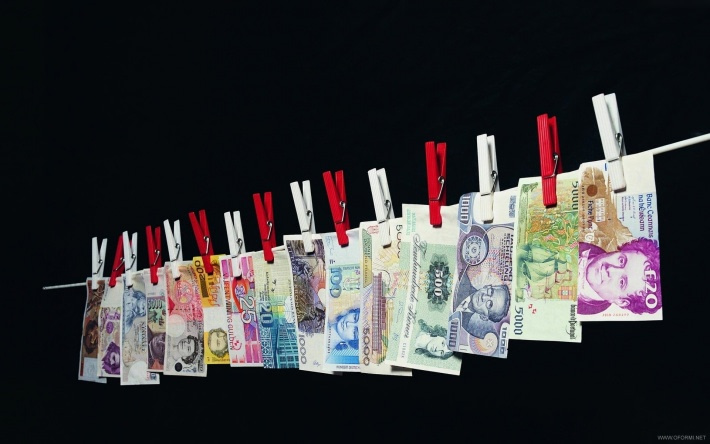 Now, about 25 years later, I still cannot even fill out my own tax forms. Neither can I build a wall, wire a house for electricity or repair broken rain pipes or a leaking roof. As one of the only men in our street, I cannot weld iron or check the oil level of my car. Also my female skills are undeveloped: I can knit, iron nor polish. I do not even know how to slaughter a chicken decently. Apparently also my neighborhood knows that I am good for nothing. They never ask me to help them with a serious task. Although, there is one exception: if I wanted, I could fill my days with giving private lessons in Mathematics to adolescents.

I am afraid that I am not the only so-called high-educated person who misses some basic knowledge and skills. A lot of us at least lack basic knowledge about farming. Several times already I had to explain to university graduated people that cows have to give birth to a calf every year in order to keep the milk flow going. In fact, fertility is an absolute condition for a dairy cow to get old. No calf, no milk and no milk, no future. It is as simple as that. To give another example: last month, some talented youngsters visited my farm. Believe it or not, but they did not know the difference between hay and straw and asked how many times a day we let out the calves.

Spending many years in our educational system does not guarantee that you acquire all the necessary skills and knowledge that you need in life. How bad it is depends on which discipline you specialize in. Personally, I have good experiences with vets. If you see how they do, for instance, a caesarean operation, then building a house or repairing a car must be a piece of cake for them. Furthermore, I bet they know how to slaughter a chicken. I am less optimistic about my own GP but I do not see him often enough to judge him fairly. Also, my accountant scores better than a mathematician because he at least knows how to fill out a tax form.

How about you, as an econometrician? You are stuffed with knowledge on economics, statistics, mathematics and a spark of philosophy, but does it help you when you have to survive on a deserted island? Can you build a house and collect and prepare your own food if you really have to? Can you make your own clothes? I am afraid that you do not score much better than I do. Econometricians might be less autistic than mathematicians in general; they are not more handy, however. I want to conclude with a quote from one of my neighbours who has only finished primary school: ’Academics: the more titles they have, the less they can do.’ 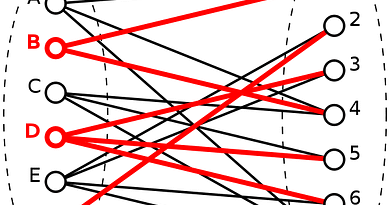