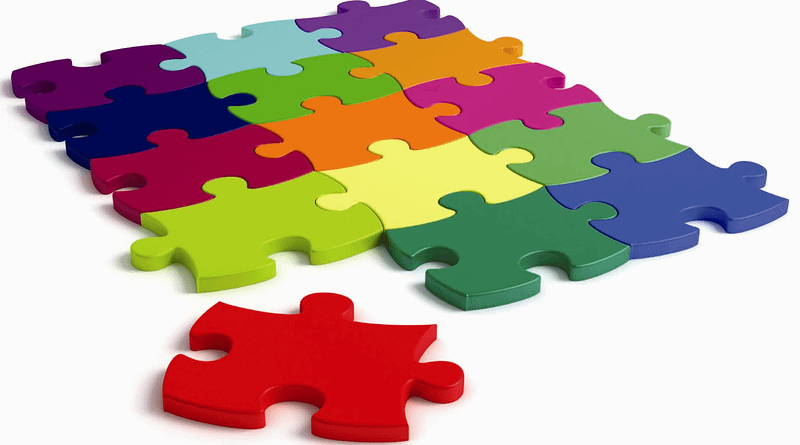 Puzzles
April 1, 2013July 10, 2013 Nekst-Online
After some mathematical brainteasers about coconuts and banknotes, it is now time for something different. This new puzzle, which is provided to you by Arthur van Soest, tests your knowledge about your teachers and other important faculty members. Hence, visiting lectures might have an extra bonus, for maybe you will win a pie or a crate of beer!

If your solutions are correct, the grey column gives an econometric term. To help you a bit, some squares have numbers. Different squares with numbers have the same number if and only if they have the same letter. Please send your solution to Nekst@Asset-Econometrics.nl before June 7, 2013. A crate of beer or a delicious pie, whichever the winner prefers, will be waiting for whoever has the best (partial) solution! Good luck!

3. If you take his name literally he must have moved recently.

4. He has visionary ideas on economic policy although his name sounds as if something is troubling his vision.

5. In French he is not so colorful.

7. If you drop the same letter from this name, the name of a mathematician remains.

9. The incomplete start of a James Bond film?

11. Likes cycling to the top of the Dutch mountains (or even higher).

12. Dutchman between prince and count.

13. Not more than once in a different language.

14. His length is not what it sounds like (in the same language).