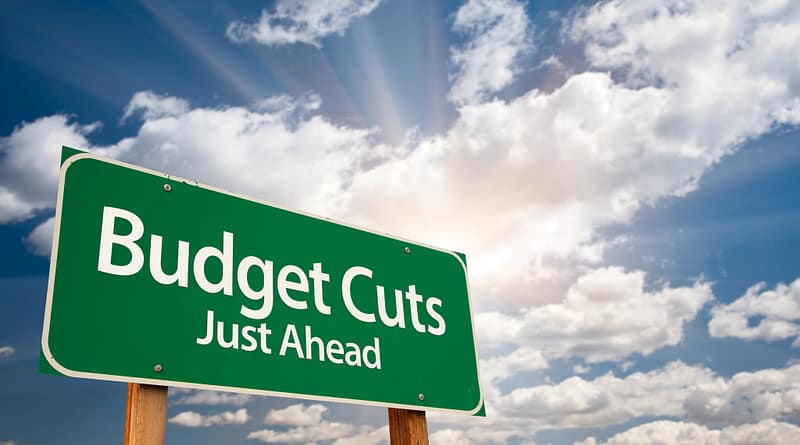 Marieke Musegaas and Nick Huberts are PhD students at the Department of Econometrics and OR. Marieke’s field of research is cooperative game theory and especially OR-games. She likes doing sports, playing board games and going on holidays. Nick’s field of research applies game theory to a real options setting which analyzes strategic investment decisions under uncertainty. He likes to play (board) games, discover the secrets of Europe’s beautiful nature, attend festivals and study Hermetic and Thelemic traditions.

‘Ome Loek, ome Loek, oh het bonnetje is zoek. Tante Mien, tante Mien, heb jij het bonnetje gezien? We zitten maar te zoeken, in kasten en in hoeken, in beuken en in linden, maar we kunnen het echt niet vinden.’ Dominee Gremdaat once made a column about a scandal at the Dutch Ministry of Finance, where a receipt got lost. The minister was dismissed after he confessed that it never went lost, but he did not want the truth to come out that he actually paid a criminal the amount of 4.7 million guilders instead of 1.25 million. For those who do not know Gremdaat’s column, you can look it up at YouTube, titled ‘bonnetje is zoek’. Politics has always been a domain where facts are used in one’s own advantage.

Here, in the very south, land of the Burgundians, far away from the Dutch political center, you might think we keep ourselves far away from these gray areas. But unfortunately, also on this very campus, things ‘get lost’. No receipt or exam this time, however, but a lot of money. Enough to welcome several new researchers for a number of years.

Recent financial developments forced the university to make some unpopular budgetary cuts. Not only the influx of new employees was dammed, also for us PhD students (and other researchers) some unpopular decisions were made. As an example, budgetary cuts for conference reimbursements were introduced. As a side note: a small bird whispered in our ears that prof.dr.ir. Edwin van Dam has been spotted with a toilet roll under his arm on a camping site near a conference. We ourselves, instead of paying for a conference dinner, take sandwiches with peanut butter with us.

Also EOR students faced the effects of suchlike decisions. Until a few years ago, EOR students were sometimes hired as student assistants to give tutorials. This is no longer possible. As a consequence, expensive professors are now to give tutorials, which costs time that can no longer be dedicated to research or other (teaching) tasks. We heard that prof.dr. Peter Kort now grades exams while playing checkers. Likewise, prof.dr. Herbert Hamers lately wanted to ascend the Mount Ventoux again, but had to return when halfway to be on time for his tutorial (perhaps he needs to cycle faster).

Nevertheless, despite all the severe cuts, a rainbow came down on the K-building and it appeared to be the faculty’s lucky day. In great delight the faculty embraced the found money that came to light. New tenure track positions have been opened, which hopefully will lead to new interesting research. To us, money coming out of thin air sounds much like a fairytale. In fact, we would not mind if a similar miracle would happen to one of us. Would it not be wonderful if one of us wakes up in the morning and the Thesis Fairy left a nice piece of work on the kitchen table overnight? We would sing: ‘Ome Loek, ome Loek, oh wat moeilijk al dat onderzoek. Tante Mien, tante Mien, heb jij dit wonder ook gezien? Waar eerst de kopjes stonden, heb ik nu dit boek gevonden. Nu het onderzoek is gedaan, kan ik op zoek naar een nieuwe baan.’ 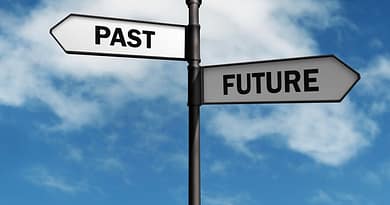 Optimization is by Definition Change!

How one became an Econometrician