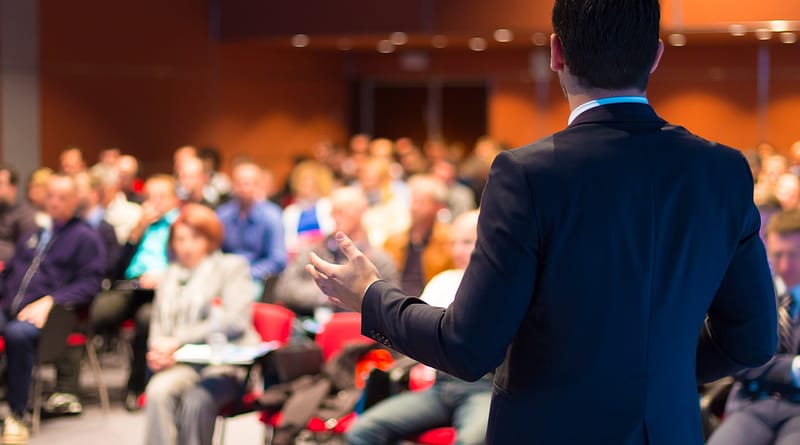 My first international conference was in Weimar. That city, one of the most cultural cities in Europe, was then, in 1978, located in the German Democratic Republic (abbreviated in Dutch as DDR). Only three western people were allowed to visit that conference, all other participants were from Eastern-European countries, most from DDR and Soviet Union.

At that time, almost no one in Eastern-Europe was able to speak English. I was told beforehand that I could give my presentation in English and that an interpreter would translate it into German. Just before the seminar the interpreter asked me for my notes because, she said, her English was not that good, so she could read from my text. This also implied that I had to follow my text sentence by sentence by heart. After the presentation, which went of course rather slowly, there was one question in German, which to the surprise of the audience and the interpreter I immediately answered in German before the interpreter was translating the question into English. After all I should have given my presentation in German, who cares. All other presentations were in German or Russian. One of the East Germans I met during that conference is still a good friend of me and we visit each other once in a while.

Also in 1978, together with my scientific brother (see my previous columns) Gerard van der Laan I visited the USA (for the first time, a visa was still needed) to attend a conference in Milwaukee. Our flight was to Chicago, where we would stay for one night in the suburb Evanston, our destination after the conference, because our main supervisor lectured there at Northwestern University.  The KLM-plane was overbooked, but we could travel via New York JFK. When we arrived in Chicago we could not get our luggage (as customs was already closed), it was hard to get a cab (too far so late) and when we arrived in the hotel late midnight, we were told we were too late, and we there was no longer a room available. Luckily, we could call our host and he arranged another hotel. After a few hours of sleep, we got into a small car with five people first to the airport to pick up our luggage and then to Milwaukee, where we arrived just on time to give the worst presentation we have ever given, as you can imagine.

There are two other presentations I will also never forget. One was in 1985 at Princeton University. At that time John F. Nash, you (should) know him, also from “A beautiful mind”, was still ill, but when my host, Harold Kuhn, spotted Nash, sitting on the same bench I saw him four years before, he told him that there would be a seminar on the computation of Nash equilibria at 4 pm. Nash responded with “I forgot my glasses”. However, he was present at my seminar (without glasses), together with Kuhn and Alan Tucker, indeed you know them.

Another for me very memorable presentation I gave in October 1996 at Yale University in honor of the 65th birthday of Herbert Scarf, with whom I stayed for one year as visiting lecturer after I got my PhD and before I came to Tilburg, see my previous columns. I was invited to give a seminar for 45 minutes, but because the next speaker, B. Curtis Eaves from Stanford, was not well prepared enough, I was asked to give a double-seminar. I knew there would be nine blackboards in the lecture room. I used all nine blackboards completely, without erasing anything, all by heart, and in front of five Noble prize winners… 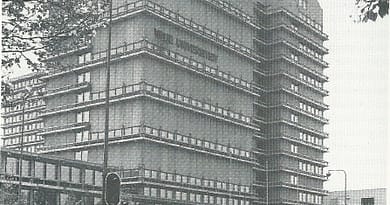