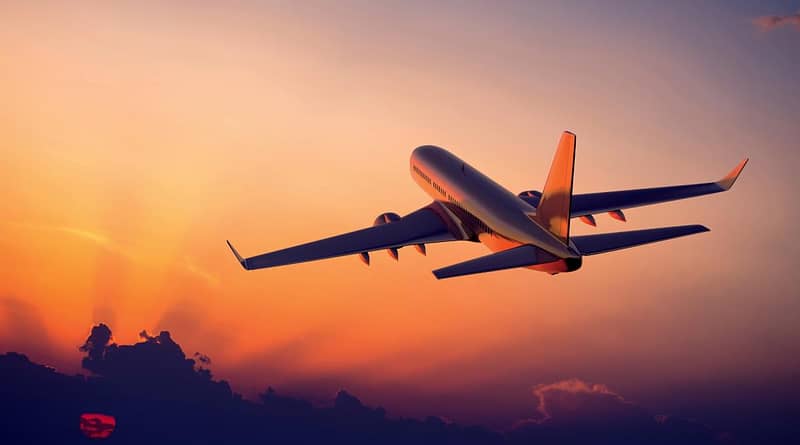 Goos Kant is a part time full professor at the Department of Econometrics and OR, as well as partner and member of the supervisory board at ORTEC. His research interests include logistics and supply chain optimization.

One of my most stupid decisions in life was not to accept the invitation to work in Silicon Valley. It was 1993, I was finishing my PhD thesis, and my algorithms turned out to be very useful in chip-layout design. A start-up company offered me a challenging job and an equivalent salary to implement my algorithms in practice. But I wanted to stay close to my family and friends, and envisaged all kinds of bureaucratic difficulties in arranging to move to the west coast of the USA.

A few months later, I made one of the best decisions in my life, namely to start working for a software and consulting firm (ORTEC), which also focused on implementing optimization algorithms in practice. As during my PhD, I got the opportunity to visit various European countries; but in addition also was able to go to the USA, Canada, Australia and South Africa – all to discuss the riches we have in the Netherlands in terms of our knowledge of algorithms and related fields. People I met in other countries voiced a similar opinion: namely that the Dutch excel when it comes to mathematics, algorithms and logistics.

Research by Deloitte supports this: a firm foundation in mathematics turns out to be an important pillar of Dutch economic success – and that pillar can only continue to gain significance in the future given the explosive increase in the amount of data, ever faster computers and better calculation methods. The research indicates that there is a clear link between mathematical knowledge and a nation’s international competitive strength – and the Dutch happen to be good in math. The FD, a Dutch financial newspaper, recently reported on a large-scale study on the skills of citizens in 23 different countries. It revealed that the Dutch are very good with numbers. The study also assessed linguistic abilities. It concluded that the Dutch are good at math and languages, and are natural traders.

You can see this Dutch ‘optimization capacity’ reflected in the recent winners of the Franz Edelman Award. This prestigious prize is awarded for a major contribution to operations research and analytics in practice. There was Dutch involvement in the 2008, 2011, 2012 and 2013 winning entries (the latter two including Tilburg University), and that is quite unique. Similarly, there are a number of Dutch software heroes, such as Quintiq, ORTEC and Slimstock, enjoying rapid growth across the world.

With our mathematical knowledge, linguistic skills and trading mentality, backed by exceptional software firms, we have huge opportunities across the globe to become world champions in Operations Research. One of the most commonly quoted sayings in 19th century USA was “Go west young man and grow up with the country”. It was coined by the writer Horace Greeley, who saw the fertile farmland of the West as an ideal environment for people willing to work hard for the chance to succeed. The phrase came to symbolize the idea that agriculture could solve many of the nation’s problems arising from the poverty and unemployment, then characteristic of the big cities of the East.

Similarly, I believe Operations Research can solve many problems, including poverty and unemployment, and would therefore encourage everybody to seize opportunities abroad — whether they be in the West (Silicon Valley), East (China) or somewhere else — to help improve the world. I was scared to take this step over twenty years ago; hopefully you will not be. Fortunately, I have been lucky enough since to have had the opportunity to visit much of the world on various occasions, to meet my wife, and to help the next generation at Tilburg University to ‘Go West’. 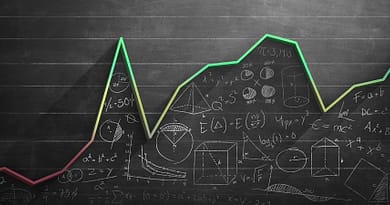 The enormous potential of econometrics