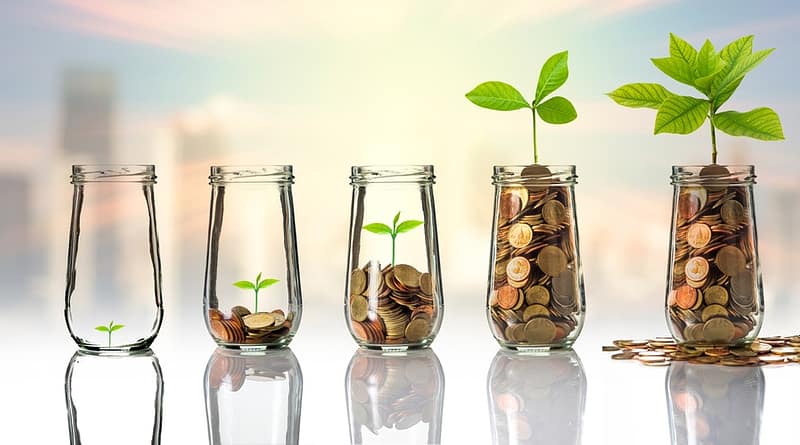 Servaas van Bilsen is assistant professor of actuarial science and mathematical finance at Tilburg University (NETSPAR) and the University of Amsterdam. His research interests include pension economics and behavioral finance.

Pension funds invest billions of Euros in risky stocks every year. Individual participants have little or no influence on the investment strategies of their pension funds. A discussion is currently taking place about whether participants should be given more freedom of choice with regard to how their pension contributions are being invested. I am not in support of this. Research based on data from the United States has shown that people are bad investors. In particular, many people fall into one of the following four traps.

People are bad at market timing
People’s investment strategy strongly depends on current market conditions. This means that people are usually willing to invest a large part of their pension contributions in risky stocks if stock prices are high. After all, many of them would like to benefit from the stock market boom. In bad times (like the period following the 2008 financial crisis), the willingness to invest in risky stocks is very low. As a result, people buy and sell stocks at precisely the wrong time. They usually make poor returns. A simple buy-and-hold strategy would often produce better results. It might, therefore, be better to leave investment decisions to professional asset managers. However, empirical evidence is mixed whether asset managers are actually able to beat the market.

People are lazy
In the United States people are not obliged to save for their pension. To urge more employees to save for their retirement, many employers have introduced automatic enrolment. This means that people do not need to do anything to participate in the pension scheme. This is in contrast to opt-in, which involves making an active decision. Research has shown that automatic enrolment does indeed lead to a higher participation rate, which is good news. One drawback of automatic enrolment, however, is that it is often accompanied by a low default savings rate and a conservative default investment strategy. People are free to adjust this default setting but few actually do this: people do not like to make active choices when it comes to their old-age pension. In summary: people often choose the default investment strategy, which is usually very conservative.

People use simple rules of thumb
People apply simple rules of thumb when making the asset allocation decision. One of the most often applied rules of thumb is the so-called one-over-n rule. When faced with n investment options, people divide their assets evenly across the options. Even Nobel Laureate Harry Markowitz, one of the founders of modern portfolio theory, confessed: “I should have computed the historic covariances of the asset classes and drawn an efficient frontier. Instead, … I split my contributions fifty-fifty between bonds and equities.” One potential disadvantage of using simple rules (such as the one-over-n rule) is that a (very) risk-averse person might end up investing more in risky stocks than a person who is willing to bear a lot of investment risks.

People are poor statisticians
Economic theory tells us that a person should estimate expectations, variances and correlations of stock returns in order to determine the optimal investment strategy. This finding is based on two critical assumptions: people are well educated in statistics and they behave rationally. Both assumptions are clearly contradicted by empirical evidence. How, then, do people decide on an investment strategy? They are usually led by information that is easily available, such as past performance, for example. In addition, people have a tendency to see patterns in a series of random numbers. Many think that a certain pattern from the past will repeat itself in the future. This can lead to people becoming overconfident and, ultimately, it can even cause bubbles.

The above discussion shows that people are generally bad investors. It is, therefore, unwise to leave investment decisions entirely to the people themselves. The future will reveal whether ‘American circumstances’ also arise here. 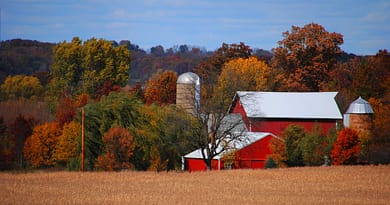