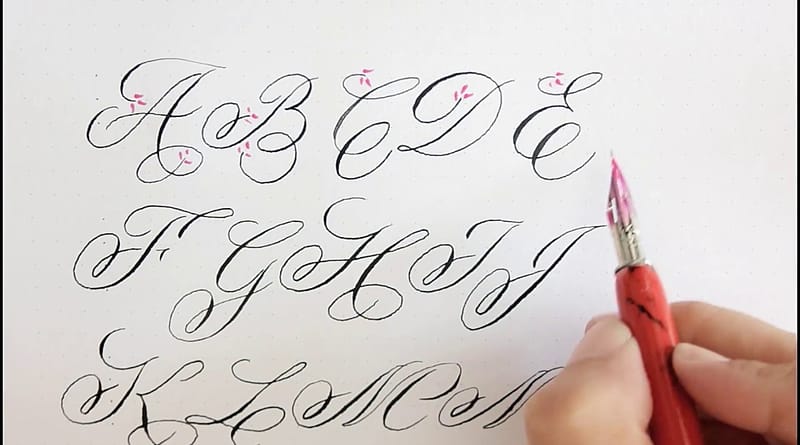 All entries in the following puzzle have to be of the following format: [NUMBER][SPACE][LETTER][S] These entries exactly describe how many times that specific letter occurs in the puzzle itself. For example, if the roster would contain exactly one Q, somewhere in the puzzle there should be entered “ONE Q”. If the roster would contain five P’s and seventeen E’s, the puzzle should contain the phrases “FIVE PS” and “SEVENTEEN ES”. In other words, you enter the word for a number, followed by a space, then followed by the corresponding letter, and finished off by an S if it is plural. Use a healthy dose of logic to solve this puzzle. Good luck! 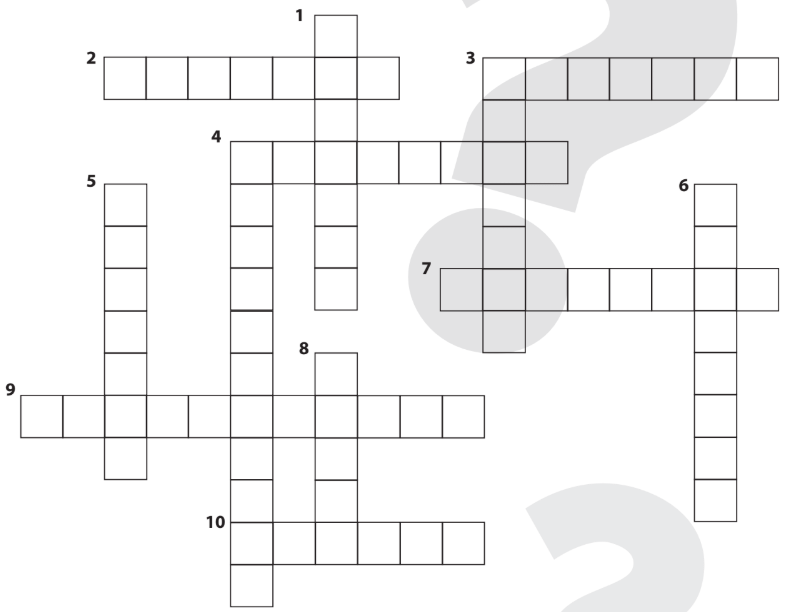 Can you figure out the puzzle?
Please enter your solution at www.Nekst-Online.nl/Puzzle. A crate of beer or a delicious pie, whichever the winner prefers, will be waiting for whoever has sent the best (partial) solutions. Please note that, as before, every recipient of this magazine is eligable to send in their solutions, so members of the department are invited to participate as well. Good luck!

During the summer, we could all enjoy the last puzzle of Nekst of the previous academic year. That is why I want to thank Guus Vlaskamp for creating all the puzzles of this volume.

The self-fulling crossword puzzle is hard to understand at first sight. I tried to explain the puzzle to non-econometricians, but without success. First, we should look at what we know about the numbers and letters that should be filled in.  I first made the mistake that there should be 10 letters and 10 different numbers. However, there is nothing in the explanation about the amount of numbers that should be filled in. Furthermore, position 3 and 4 in the puzzle consist of both a horizontal and a vertical entry, so in total there should be 12 letters instead of 10.  The last tip before we begin, is that you write down all the possible numbers as words, and group these words by the amount of letters per word. Spoiler: the numbers will not be higher than 20!  We can see that there are 4 numbers with 3 letters: ONE, TWO, SIX and TEN. The ONE is special, because it is the only one without a plural. Therefore, the ONE should be filled in if there are just five boxes (“ONE ?”).  All the other numbers should have an S at the end and have an empty box third to last. Now we can begin.

We see that there is one entry with 5 boxes, so we know that that is the place we should fill in ONE. If we look down, we see an entry with 6 boxes. We know that the last 3 boxes are SPACE LETTER S, so we should consider a number with 3 letters. The only possible numbers are TWO, SIX and TEN. If we fill in TEN or TWO we already have an error, because in that situation there should be only one O or one N, which is in contradiction with the number of letters we already have in the crossword. That is why the only correct answer is SIX. We can now cross out the numbers with 3 letters, because there is no possibility to fill them in.

To continue the puzzle, it is good to count the length of the entries because that will help you with crossing out other possible numbers like ELEVEN or SEVENTEEN. It is also good to write down and count the used letters, because you can only use 12 different letters and with SIX and ONE we already used half of them. Another hint is that if it is determined which letters occur in the puzzle (like “ONE X”) you know that the X cannot be used anymore. To have a little mathematics in here, you also can count the number of boxes which should consist a letter. This number of boxes should equal the sum of all the filled in numbers.

One last tip is that you should enjoy the puzzle. This puzzle should not screw up your summer holiday. After my long story, I think you already solved the puzzle.