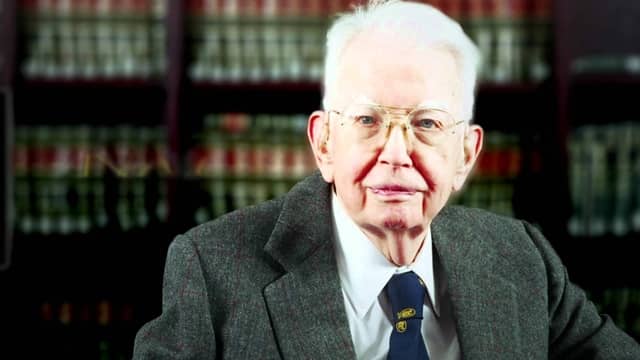 When you are a scientist, it is very satisfactory to note that frequent references are still made in current research to a paper that you wrote 75 years ago. First of all, it means that you made a lasting contribution. A second implication is that you lead a long life and that the mental shape you are in still allows you to follow the scientific literature.

Hopefully it is obvious to the reader, after a quick glance at the picture at the bottom of this page, that I am not speaking about myself. The person I have in mind is Ronald Coase, who has finally laid down his pen on September 2, 2013, at the age of 102.

In 1937, Coase published a paper in Economica under the title ‘The Nature of the Firm’. In this work, he discusses the fact that a large part of exchanges of goods and services takes place within firms. Exchanges within firms are not subject to the pricing mechanism that, according to standard economic theory, is so beneficial in achieving an efficient allocation of scarce resources. Would it not be better, he asks rhetorically, if all economic activity would be governed by the pricing mechanism? In other words, why do firms exist at all? Why are we not all freelancers?

Coase continues by saying that, if we can think of good reasons for firms to exist, then it should be explained why the processes of horizontal and vertical integration have not already led a long time ago to a situation in which all economic activity takes place within a single company. This would effectively end free-market capitalism, although not quite in the way that Karl Marx predicted. Translating Coase’s point to modern times: if we can argue why we are not all freelancers, then we must explain why we do not all work for Google.

In his 1937 paper, Coase mentions marketing costs as a factor that limits the efficiency of free-market transactions. The size of firms, in his view, is determined by the balance between the cost of using the pricing mechanism and the cost of organizing transactions within a firm. This reasoning is generally considered to be the beginning of what is now called the transaction cost theory of the firm, even though in fact the term “transaction cost” as such does not appear in the original paper. The theory is applied not only to firms, but also to other institutions; indeed, the school of thought originated by Coase is often referred to as New Institutional Economics.

Google Scholar finds approximately 1680 references to ‘The Nature of the Firm’ in the year 2012 alone; 975 citations have been counted in 2013 so far. Professor Coase presumably has not noticed that one of those many references is in a working paper by three researchers at Tilburg University, namely Jaroslav Pazdera, Bas Werker and yours truly. This working paper deals with exchanges within pension funds. The existence of pension funds is not easy to justify under the neoclassical assumptions of rational agents and frictionless markets and Coase’s theory of transaction costs can provide additional insight.

In addition to reduction of transaction costs, intergenerational risk sharing is often mentioned as a justification for the existence of pension funds. To implement this form of risk sharing in a fair way, pension funds must exist for a long time. Perhaps, in addition to the transaction cost theory of institutions, there should also be a long-life theory: the reason of existence of some institutions is that they can span a long lifetime. I think Coase would have approved. 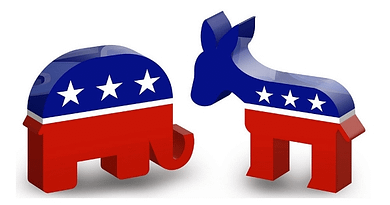 The Misuse of Models