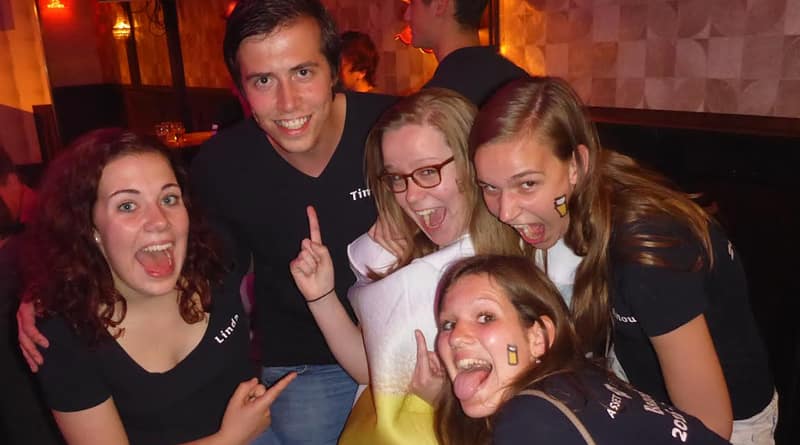 Joining Tim, Anouk, Linda and Charlotte in the board of Asset | Econometrics, that was the thing that drastically changed my plans of 2017. I already subscribed for courses and I was spending a lot of time at my hockey club in Geldrop. Last year, I played in the second team of HC Tilburg, because it looked more convenient to hockey closer to home. However, I found out quickly that even when Geldrop was not the place I lived anymore, the hockey club in Geldrop felt closer to home than HC Tilburg. This was because of the people there. I am in a team with players I have known since I was little and people I grew really close to. Because of that, I went back to the first team in Geldrop. Here I am a striker that never scores. 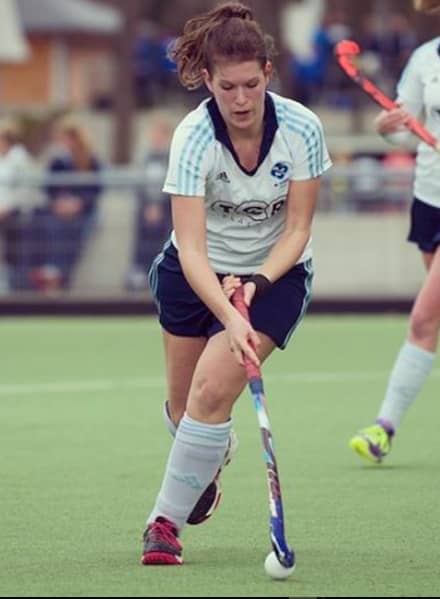 Despite that, I am a very fanatic and enthusiastic player, who keeps the good vibe going. You might imagine how difficult it was to tell them I was not able to attend every training and every match, because of the (always great and amazing) activities of Asset | Econometrics. Even when I am not able to be present all the time, every time I am, it feels like nothing has changed. At Sunday after the game, we all stay for some beers which result in some good stories. Once we played some beer games, and I had to get back to Tilburg at Sunday evening. My phone was dead and I maybe had one beer too much, which resulted in me ending up in Rotterdam. Luckily I could reach my boyfriend with a strangers’ phone and he could pick me up. He was not so happy, I can say.

My phone was dead and I maybe had one beer too much, which resulted in me ending up in Rotterdam.

So what else was on my planning for 2017? I was External Affairs at the Econometrics in Practice Day committee when joining the board. Luckily enough I got the chance to complete this amazing committee and, together with the other committee members, we rocked this new event!

Furthermore, I wanted to spend a lot of time with my friends and my boyfriend. I live together with my boyfriend, with whom I am together for five year now. We are both real life enjoyers, and we love to travel. We are often doing citytrips, to for example Barcelona or Vienna, and in December we are planning to go to New York! We both have a great love for food, so we often plan to go to food markets, like the sushi festival in Rotterdam in September.

The past half year, I spent most of my time on activities with the board. Because of this I was not able to do all things I wanted, but despite this the past months were months I will never forget. I experienced being part of the board as being part of a small family. All boardies took me in as if they knew me since childhood and together we made unforgettable memories. I enjoyed every activity and every drink, because of all the members and also because of my fellow boardies. I am so grateful I got this opportunity. It was a very loaded half year, my endurance was put to the test and I reached the end of my rope more than once. Although this made it difficult sometimes, this also added a lot of value to this experience. When the months were passing, I grew more close to the other Asset boards, our members and Asset | Econometrics. The activities and parties became more fun every time and I think the peak is reached by now. They say to quit while you are ahead not without reason. So I am going to enjoy the upcoming months and after that the handover period will begin. In September I will start doing the things I was planning to do the first part of this year!