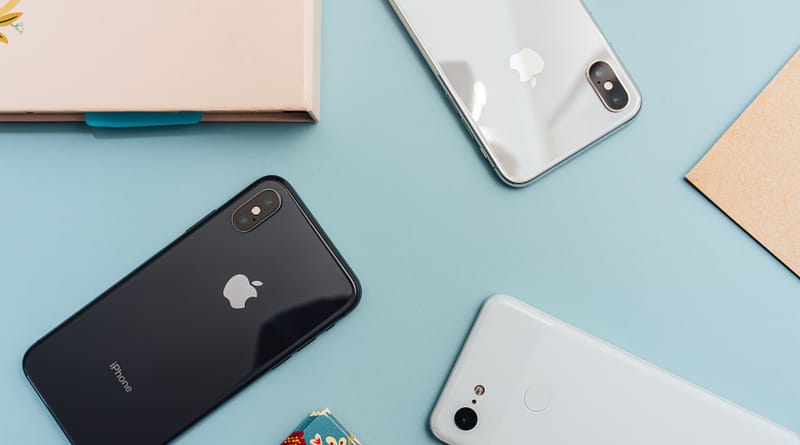 Many people value guarantees. If you buy an expensive new iPhone you want to be sure that it either works properly or that your money is returned. These guarantees are often even legally obliged. Investment guarantees are different though. Here as well people like guarantees.
Written by: prof. dr. Nijman

In a recent survey among more than 200 first year bachelor students in economics in Tilburg some 60% of them prefers riskless investing of their pension wealth. Only 10% prefers risk taking. In the same questionnaire though more than 50% indicates that they are not willing to work more than the current one day a week (20%) to pay the pension contributions . Only a minority is willing to pay more.  This questionnaire shows that there is a lot to be learned for first year bachelor students. I fear though that many others make the same mistake (first year econometricians as well as more senior students). Please check what your answer would have been in that survey before you continue reading!

In valuing investment guarantees people tend to forget an essential basic economic insight. Of course people dislike risk as well as high contributions. However, the two are connected through a budget constraint. Lower risk taking implies higher contribution rates (unless one is willing to accept lower income level in retirement, but that is rather unlikely).  Students will not pass the exams if they argue in favor of less risk taking as well as low contributions rates…

Guaranteed future income is also a key point in the reform discussion on supplementary pensions in many countries. The Dutch solvency framework for pension income is built on the notion of guaranteed pension income but does not consistently implement investment strategies to assure that benefits are never cut. Stock markets dropped significantly in December 2018 and interest rates dropped further since. Cuts in pension benefits are again a very real possibility for a very large fraction of the Dutch retirees. Lack of clarity and consistency in pension contracts can be observed in other countries as well. In Denmark there have been court cases to decide whether the return guarantee on pension wealth were to be interpreted as an annual guarantee or as an average rate guarantee over many years. The implications of these two are drastically different.

In the Netherlands in 2011 a farewell to guarantees was proposed in order to better exploit investment opportunities. The labor unions initially agreed, but later referred to the lack of guarantees as “casino pensions” and the proposed reform was cancelled. The irony of history is that this lack of any form of guarantees is now a corner stone in the contract for supplementary pensions that was recently proposed by the labor unions and employers. It is a challenge for econometricians to address the question whether this is really the pension that people prefer. The complete lack of any guarantee seems extreme and it is tempting to think of a guaranteed pension income as of a certain age. The drawback of solutions with age dependent guarantees according to some is that solidarity is lost: poor investment returns pension incomes are no longer adjusted with the same percentage for all participants in a pension fund. This aspect is not reflected in the criterion functions that are typically used in economics. Many people moreover are likely to value the guarantee. Societal preferences and sound econometrics meet. The preference for guarantees poses interesting questions that can be investigated, e.g, in BSc and MSc theses. In standard utility functions there is no role for guarantees. Extensions are available but often technically more demanding. A vital issue is also that no investment strategy can deliver the first best product. Bond markets for long maturities are very thin and illiquid. The most relevant guarantees are in terms of purchasing power but no assets are traded that can directly hedge Dutch inflation risk. These so called incomplete markets pose a substantial additional challenge in finding adequate investment strategies. 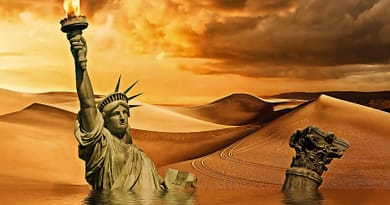 The Resemblance Between Pensions and Melting Icebergs