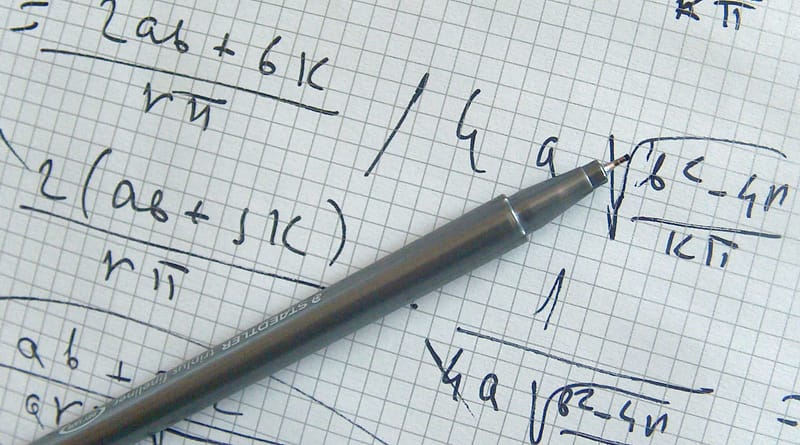 In statistics we typically study a situation where we want to say something about a population (such as the mean, variance, or median, not necessarily a moment of the distribution), but all we have is a sample. If there are m parameters defining the population distribution, then we could calculate the first m moments in the sample and equate these to the first m (theoretical) moments in the distribution. This gives us m equations with m unknowns (the parameters). The solutions to these equations are the estimates of the parameters. Any population characteristic will be a function of the parameters, and if we replace the parameters in this function by their estimates, then we have estimated the characteristic.

What is regrettably little known is the important role of Miss Marple (heroine sleuth in Agatha Christie’s novels) in the development of this theory. Miss Jane Marple lived in the pretty village of St Mary Mead, a hotbed of crime, where she was involved in no less than sixteen murders (only counting murders in the village) over a period of some forty years.

“Dear, dear,” she would say, “I have dropped another stitch. I have been so interested in the story. A sad case, a very sad case. It reminds me of old Mr Hargraves who lived up at the Mount.” After this statement, Miss Marple explains, whilst rambling about maids, desserts and dead-and-gone Hargraves, until there, laid before them all, is the solution.

Before entering on the big stage, Miss Marple learned her trade by solving `trivial’ problems in St Mary Mead. Why a gill of picked shrimps was found where it was. What happened to the vicar’s surplice. In her learning period, all `crimes’ were small and insignificant, but they provided Miss Marple seemingly infinite examples of the negative side of human nature.

Then, in her life as a sleuth, no crime could arise without reminding Miss Marple of some parallel incident in the history of her time. Miss Marple’s acquaintances are sometimes bored by her frequent analogies to people and events from St. Mary Mead, but these analogies always lead Miss Marple to a deeper realization about the true nature of a crime, and ultimately to the solution.

This is Miss Marple’s method (MM) and, in its essence, it is the method of moments. The method has a lot of intuitive appeal. How well it works in practice is not easy to answer. It worked for Miss Marple, not only because of the method, but also because of the clever way she applied it. Just like the Klein-Goldberger model (popular when I was a student) worked when Lawrence Klein worked the computer, but not when somebody else did.

A famous predecessor of Miss Marple is Filippo Brunelleschi, the architect of the dome in the Duomo in Florence. Filippo’s idea for the dome was so complex and so large that he could not convince the town that he could actually build it. The main problem was how the dome was going to be supported.  To convince the town Filippo built a large replica (of course much smaller than the real dome), and this replica did not collapse. This is how the town’s principals were convinced. The dome still stands, so Brunelleschi was right, but his method of convincing was wrong. This is because the problem was primarily how to support the dome during the construction process, not after completion. He played a clever trick and it came off.  Miss Marple’s tricks were equally clever and they always came off. 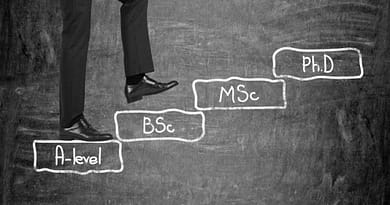