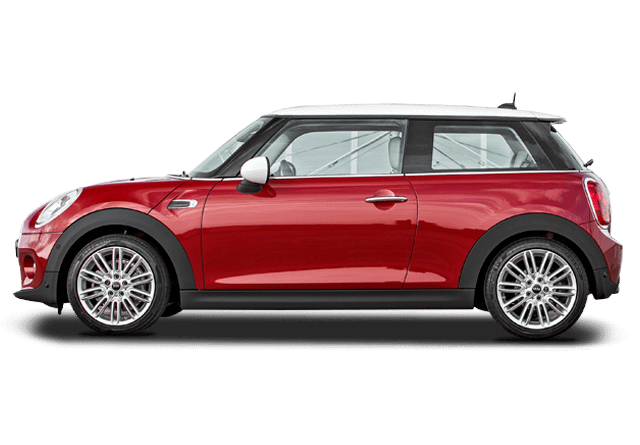 How many of us consider ourselves truly lucky in our lives? We might be lucky to be in the college of our dreams, to have that scholarship we want, to have that great position at that prestigious company or to be with that perfect partner. On the other hand, something small like a compliment on a bad day may make us feel just a lucky as any of the events above. The concept of luck is therefore often deemed irrational, which is why one cannot approach luck as a pure science, without involving metaphysics. Metaphysics is the traditional branch of philosophy that tries to answer the questions “What is ultimately there?” and “What is it like?”. To me, metaphysics is all about energy.

There are many signs and symbols from around the world that are seen as lucky. Each culture can identify with some or all of the above symbols or has their own symbols for good luck.

There are several examples where people have tried to prove that your intention influences your experience of the physical world. In other words, thoughts become things. Dr. Masaru Emoto tried to show by doing experiments on ice crystals that when you focus positive attention on water, beautiful shapes form when it is frozen. Also, during a scientific experiment, the intention of the performer of the experiment and his expectation may actually influence the outcome. Beliefs and confidence influence outcomes in our lives, but more importantly, they influence the way in which we view these outcomes and deal with what we are given. In this respect, you are responsible for creating your own luck: if you believe you are lucky, you will become lucky. 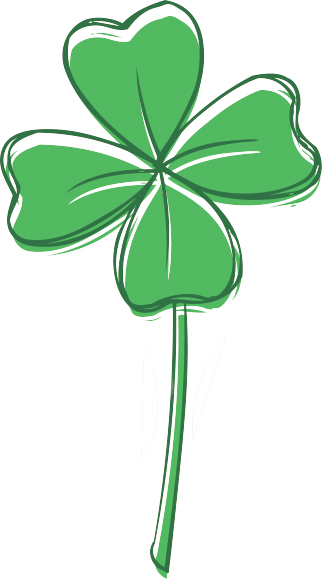 Luck is a Subconscious Process
The human psyche is just like an iceberg, where your conscious thoughts and actions are just the tip of the iceberg. The hidden – and most important – part is your subconscious mind. ­Everyone carries what we may call a subconscious programming. This programming is self-induced and dictated by your thought patterns. Every thought repeated long ­enough becomes a belief, and beliefs combine to become patterns that ­influence cognition and behavior. ­When a thought pattern is strong ­enough, it becomes planted in the subconcience, just like a seed in a garden. The ­stronger and longer a ­pattern is present, the more ­difficult it is to remove or change that pattern. Nevertheless, it is always possible. If you plant a lucky seed in your garden, by believing that you are lucky and luck can be your friend, your thought pattern will ultimately manifest into reality.

Luck and the Law of Attraction
The subconcience is theorized to work with the law of attraction. What is important to note in this theory, is that the subconcience is what creates reality. The longer you believe something, the faster your subconscious will start creating events into your life as though you have attracted those experiences to yourself. And in truth, you might have attracted them.

Our thoughts act just like magnets, especially when packed with emotions. Personally, I have always believed that a magnet is stronger than a probability. Imagine you have a pile of identical looking objects with only one made out of iron, and you want to select that one object. You have a very small probability of drawing the right object. But if you have a magnet, you will certainly find the right one. The same thing happens with the law of attraction. Packing thoughts with emotions magnetize the thoughts. If your thoughts are magnetized towards luck, they will attract lucky events into your life.

Attention Filters
According to an individual’s beliefs, he or she sees the world and interprets the events that happen to him in a certain way. If he believes he is lucky, they will start paying more attention to the events that support that inner claim, and less attention to the ones that do not support it. Have you ever noticed how when you desire something, you start seeing only that thing around you? You start feeling as if it is being presented to you. When I was about 21, I wanted nothing more than to drive a red Mini Cooper. Suddenly, I started seeing red Mini Coopers everywhere, as if they were multiplying just for me to see. Although I did not get the Mini of my dreams, I now do in fact understand how the mechanism works and how my mind was filtering around the information it wanted to believe.

A Learned Mechanism
People need luck and are particularly superstitious when they are in periods of stress. Many have a lucky object; a necklace, a picture or something else that they hold to attract good luck. When I was a teenager, I had a lucky math shirt and it seemed I got a high grade each time I wore it to my math exam. One day the shirt was in the laundry and I had an exam, so I went without it and surprisingly I scored lower that time, so I knew that is was in fact a lucky shirt.

Now that my interest in psychology has grown and I feel that I have become more confident than before, I can see the bigger picture more clearly. I think that my tendency to score high when wearing my lucky shirt was simply a learned association. Let me give you the example of learning in animals: In the famous Pavlov experiment, a little bell was rung every time a dog was given food. Pavlov continued this for several days a week, until the dog learned to associate the bell ring with food. The dog was noticed to get excited as soon as he heard the bell ringing and eventually actually started drooling whenever it heard the ringing of the bell. The same process happens with humans, and the same thing happens when we associate an object with bringing us good or bad luck. Also, it is a form of subconcience encouragement, as if something is meant to be: “I am wearing my lucky shirt, thus I must score high”.

Anthropology of Luck
In many anthropological studies regarding metaphysics, religion and magic, luck is approached as a central topic around which many theories have been established. Magic has been analyzed as a way to control or force luck. I stay reluctant to the exact explanation of magic; I am just wondering how it could be completely unfounded if millions of people around the globe, Native Americans as well as Africans and Asians, believe in it. I remember hearing popular jokes about politicians using witchcraft to increase their chances of winning the elections. I thought that was relevant only to my country of origin, Morocco. It was totally amusing to hear the same joke when I travelled to the USA, where my stay coincided with the presidential elections of October 2008. Of course, effort and skillfulness – personal contribution – are the most deterministic factors of success in a performance. However, sometimes well-trained athletes can  perform poorly, while average ones can perform outstandingly. Because this fact is difficult to conceive, the explanation to exceptions is: “They just got lucky this time”.

A Brief Timeline in Cryptography