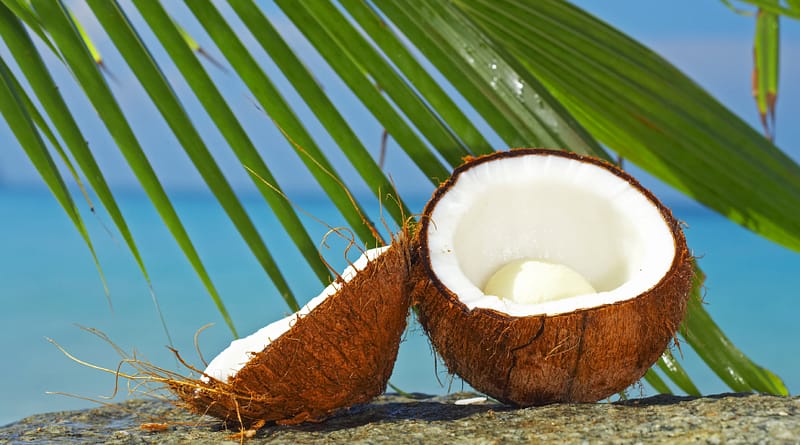 After mathematical brainteasers about cinemas and lotteries, this Nekst it is time to get you in the mood for spring and summer. Therefore we selected a puzzle about dividing coconuts on a tropical island for you. So grab a pen, paper and maybe even some sunscreen and start puzzling!

Five sailors have survived a shipwreck and are stranded on a desert island. There is nothing on the island but some coconut palms and a single monkey. After gathering all the coconuts they are so exhausted they just want to sleep. Therefore they decide to go to bed and divide the coconuts the next morning.

At one o’clock the first sailor wakes up. He realizes he cannot trust the others and decides to already take his part of the coconuts. When dividing the coconuts into five stacks he is left with a single coconut which he decides to give to the monkey. He hides one stack of coconuts and piles the rest together.

At two o’clock the second sailor wakes up. Not aware of the fact that the first sailor already took his part, he also divides the coconuts into five stacks. He is left with a single coconut as well and also gives it to the monkey. He then hides one of the stacks as his own and goes back to sleep.

At three, four and five o’clock the third, fourth and fifth sailor wake up and all go through the same actions as the first two sailors.

In the morning, all sailors try to look as innocent as possible. None of the sailors mentions the significantly smaller stack of coconuts and neither do they admit to taking their own share. Therefore they once again divide the stack of coconuts into five and once again they are left with a single coconut. They decide to give this coconut to the monkey, who now possesses a grand total of six coconuts.

What is the smallest amount of coconuts the original stack could have had?

Please send your solution to Nekst@Asset-Econometrics.nl before the 30th of May. A crate of beer or a delicious pie, whichever the winner prefers, will be waiting for whoever has the best (partial) solution. Please note that as before, every recipient of this magazine is eligible to send in their solution, so members of the department are invited to participate as well. Good luck! 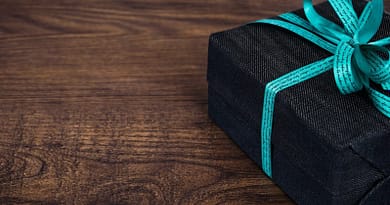