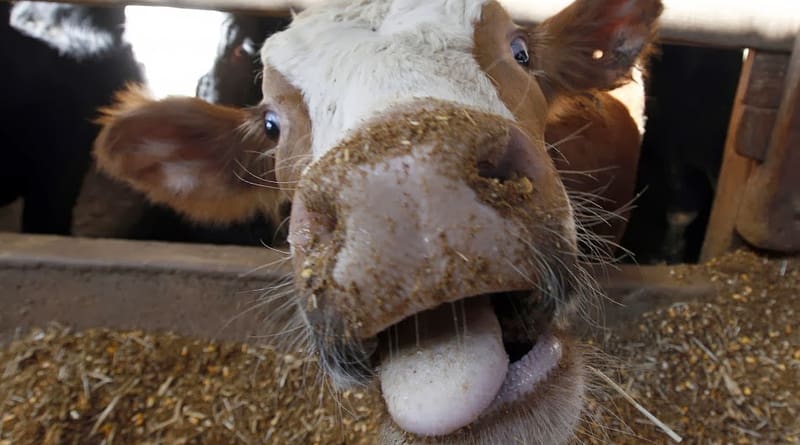 When Rian was not yet my wife but just my girlfriend, she decided at some point it was a good moment to show interest in my profession. She asked me what mathematics was all about. At first I did not know what to answer. First of all I hate open questions. Furthermore I needed an answer that she could understand and that was at the same time fully correct. After some hesitation I said that when mathematicians want to know the number of sheep they count the number of legs and divide by four. She was not really impressed. In fact according to her the answer was ridiculous.

I tried to retrieve the situation by saying that it also holds for cows, goats, pigs, horses, dogs and cats and that one can even generalize the result to chickens, insects, spiders and centipedes. “That is trivial”, she said. I explained that in mathematics we concentrate on statements that are true and that we always start with trivialities. Using this sheep-counting-principle one can for instance count the number of different possible chains of six beads if there are beads of four different colours available. This might not be trivial, but it is straightforward. One finds out that the number of chains with 7, 13 or even 37 beads is much easier to count than with six beads because these numbers are prime. But Rian already dropped out. She is not interested in ornaments and above all she regretted to have asked me the question about my work.

My colleague farmers also regularly ask me questions about what I teach our students. I used to feel uncomfortable with this interest but in the mean time I have developed a standard answer. I say that I explain our students that if in the morning you first put on your socks and then your shoes that then in the evening you take of your shoes first and then your socks. If a person is interested in more examples I tell about the guy wearing two t-shirts: If he pulls them inside out at the same time both t-shirts are inside out, but the order of the t-shirts changed. Also in these cases I often get the remark that it is trivial and ridiculous. This might be the case, but the pass rates tell otherwise.

I think it is a hazardous task to explain mathematics to ordinary people. At least I am not exceptionally good at it. Fortunately in the Netherlands we have specialists for this. The best known is Ionica Smeets. She writes columns for “de Volkskrant”, articles for “Nieuw Archief” and regularly appears in talk shows. I admit she has some very nice articles and presentations in which she explains all kind of mathematical results very clearly, but I think her biggest fans are colleague mathematicians like me: people that already know the result but want to understand it better. Last year I saw an appearance of Ionica in the Dutch talk show ‘Pauw en Witteman’. The topic was a programming contest concerning the painting Victory Boogie Woogie of Piet Mondriaan. Within a minute she tried to explain the hosts the difference between an efficient sorting algorithm (with complexity O(nlogn)) and an algorithm with complexity O(n^2) using eight books of different authors and of different sizes. It was wasted energy. 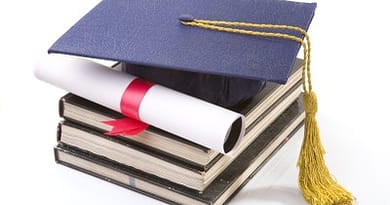 From Great to Good…