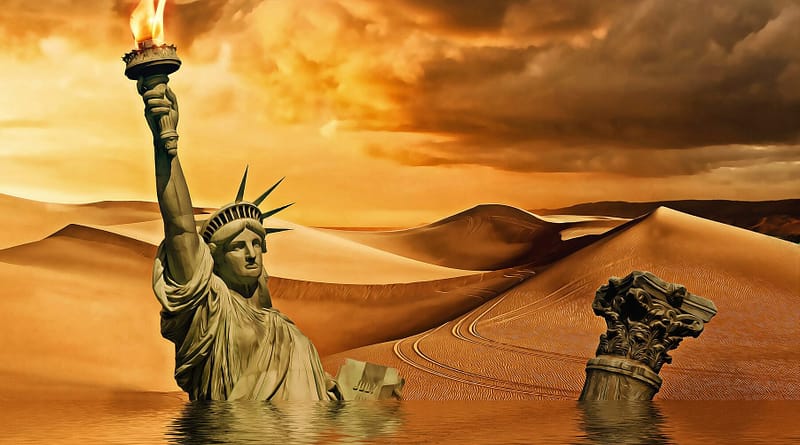 During the last decade, many records were broken: warmer and longer heatwaves were measured than ever before and after almost ten years of negotiations, the new Dutch pension deal was approved. When you decided to study at a Dutch university, you might have expected to ice-skate on the canals in winter. However, nowadays, even a white Christmas seems to be a rare phenomenon, reflecting a noticeable effect of global warming in the Netherlands. The effect of melting icebergs causing sea levels to rise is a serious threat against which the Netherlands, which literally means Lowlands, attempts to defend itself. Written by: Anne Balter

From an econometric viewpoint, estimating and forecasting trends in climate data is a possible application of the tools you learn(ed). Predicting long-term trends in temperature and interest rate levels rely on similar kinds of theoretical methods. For both applications, observed time series data is used. For example, CO2 emission at several places in the world or bond prices with several maturities can be fitted to, e.g., mean-reverting processes. Additionally, when calculating the ‘fair’ price of climate change, the long-term interest rates are directly needed. Hence, the parallels between climatology and financial econometrics can be traced back to the pure panel data regressions and forecasts. Moreover, the decision-making process of emission mitigation plans involves the determination of the social cost of carbon.

Changes in climate cause externalities, which are largely negative such as heatwaves and rising sea levels. However, some positive externalities may also result, such as local increases in crop. When the damages outweigh the benefits in terms of costs, the question arises as to how much society should be willing to pay to avoid future climate damages. Likewise, in a Net Present Value (NPV) calculation, all cash flows have to be discounted to time zero in order to make a valid decision with respect to the implementation choice. The social cost of carbon (SCC) represents the sum of all quantifiable costs and benefits in monetary terms of emitting one additional tonne of CO2. These costs can be avoided by emission reduction plans, which brings us back to the NPV calculation.

Not only is there a lot of uncertainty involved in the prediction of the future costs of potential damages due to global warming, but the choice of the discount rate is also crucial for the SCC. Once again, we spot a similarity with the pension industry. Since bond prices with maturities beyond 50 years are rare, but the effect of climate change stretches out on a much longer horizon, model-based rates are required. Similarly, as life expectancies are rising, pension funds need these rates too. It is significant to note that the horizon of climate effects spans hundreds of years, which is much longer than the rise in life expectancies. The sensitivity of the funding ratio on the level of interest rates with long maturities is high and therefore this is a topic that is heavily discussed in public debate. It turns out that the long end of the term structure of interest rates is actually hard to project as there is a lot of uncertainty involved. Therefore, the current version of the pension agreement has omitted this dependence of pensions on uncertain interest rates. However, the effect of damage to nature due to climate change in the distant future cannot be avoided by a change of modeling but only by a change of our behavior. 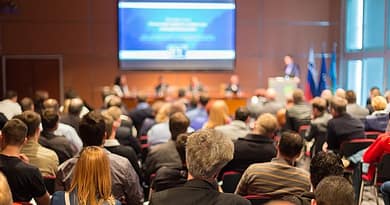