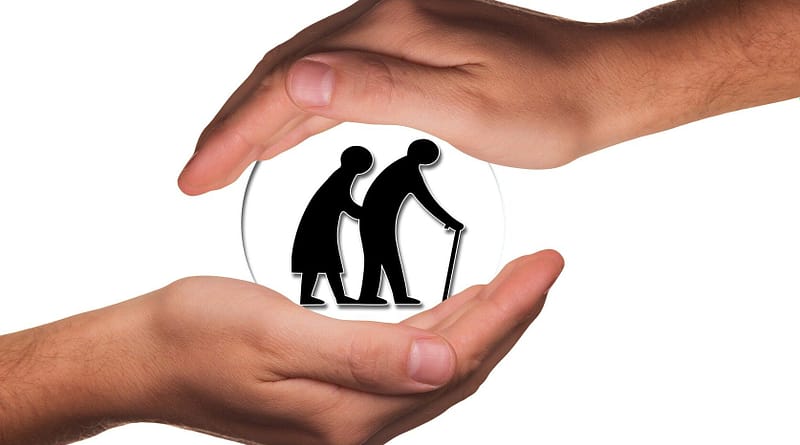 2020 has been a year like no other. One can safely say that the concentration of events with a lasting long term impact on the whole society is unprecedented. Obviously, the first development that comes to mind in this respect, is the formalization of the new pension deal in the Netherlands (Dutch: nieuw contract). Written by: Dominique Bavelaar

Well, actually, most of you will not mention a signature of the Dutch minister of Social Affairs when asked for the most impactful moment of 2020. This is, of course, understandable. However, I would like to draw your attention to some elements of this legislative package, which fundamentally affects the nature of employer funded retirement schemes in the Netherlands. As a result, pension funds, their executives and service providers face major challenges in terms of implementation in the upcoming years. Especially for us econometricians, there is a lot of work to do in this respect. That is why the Nekst committee very kindly asked me to talk you through some developments and also zoom in to the research I carried out in the context of my thesis last year. This was carried out in combination with an internship at APG. APG is the largest Dutch pension service provider, serving pension funds of various size, for which we carry out pension administration, asset management and management advisory.

The change in pension system design is, laying mainly within the domain of employer-funded pension schemes, characterized by a shift from collective risk-sharing towards more risk-taking on an individual level. However, policymakers do not entirely part from the solidarity-based nature of the initial system. In short, solidarity in this context boils down to risk sharing among pension fund participants

When mentioning solidarity and risk-sharing, it is also important to actually specify which risks are faced by pension funds and its participants. Fund members put in a so called premium, which is in fact a part of labor income, in a pension fund for each period of their working life. These premia are invested in order to generate returns. The basic idea is that the asset value in the fund matches the present value of all promised pension provisions. The returns on investment are in general not guaranteed and there exists a potential that this return does not match its expectation for the period of interest. This potential is referred to as investment risk. If this risk materializes, a pension fund’s asset value is not at the level it was expected to be, causing possible challenges to keep up with the promises made to individual fund members. This ratio between asset and liability value is referred to as the funding rate (Dutch: dekkingsgraad).

Before the reforms I referred to earlier, pension cut/indexation decisions were almost solely dependent on level of the funding rate at the end of a calendar year. In the new contract, individual pension benefit level adaptations are more directly linked to the outcome of risk factors in a specific year. Note, however, that such a design change does not increase nor decrease the total amount of risk a fund is exposed to per se. However, individual pension benefit levels will tend to move quicker along the lines of investment outcomes (but the total risk magnitude does not change if the investment policy does not change either).  Muns and Werker (2019) propose a return allocation mechanism for returns on financial risk exposure within this pension contract. The developed procedure yields an increase in perceived welfare compared to the status quo using intergenerational risk sharing.

Longevity risk is fundamentally different from investment risk and can be split into two parts: micro-longevity and macro longevity risk. A pension fund determines the price of a pension right depending on its beliefs with respect to the remaining life expectancies of its fund members. This, namely, determines for what time a pension fund expects to pay out pension payments to its pension right holders. The concept of longevity risk refers to the potential the fund ex-ante expectations regarding mortality of fund participants are not matched in reality. Micro-longevity risk refers to the potential that in a specific year, less (or more) people pass away than expected. This impacts a pension fund’s liability value as the amount of members that are entitled to a pension benefit to be paid out, is higher (or lower).

Macro-longevity risk refers to the potential that ex-ante beliefs regarding mortality distributions over time happen to be breached by reality. In other words: if the change in life expectancy over time of fund members is more (or less) severe than expected, this impacts the liability value as well. Namely, if an individual’s life expectancy increases more rapidly than expected, so does the present value of his/her pension rights, as the expected payout period has gone up. In other words: the present price of a pension goes up. De Waegenaere, Joseph, Janssen and Vellekoop (2018) propose approaches to share longevity risk in a pension fund, allowing for age specific risk exposure.

However, for longevity risk, allocation mechanisms are not yet formalized and developed to the extent as they are for investment related risk within a pension contract. In addition to risk sharing mechanisms, also the so called solidarity buffer (Dutch: solidariteitsbuffer) is established. The CPB (Central Planning Bureau) has proposed a formalization of regulations with respect to buffer dynamics (Metselaar, Nibbelink and Zwaneveld, 2020). The idea behind this buffer is that in years in which financial returns are better than expected, part of this excess return is used to fill the buffer. In years of underperformance, on the other hand, this buffer is used to mitigate some of the impact this would have on pension benefit levels.

Solidarity is quite an abstract concept and often used in a shallow context, so it might not come as a surprise that those whom it should concern most, Dutch pension fund participants, are not likely to come up with the above explanation of this buffer. Most of the fund members would think of a kind of piggy bank which can be used for low income groups to cover pension premia, or as a pot of money such that those who have less wealth can also afford retirement. This is, as may have become clear, a fundamentally different – and, in essence, wrong- interpretation. It is worth mentioning, though, that implicit wealth transfer effects when employing such a buffer cannot be fully excluded and, to be honest, I personally do not know to what extent this will turn out to be the case. However, the point is that the main goal of employment of this buffer is to avoid too severe year-to-year adaptations in pension income. As becomes clear from this little paragraph already, this element of the pension contract poses not only mathematical challenges for us econometricians, but also in terms of communication with the fund members it is all about, there is work to do to ensure trust and systemic sustainability.

So, as said, for investment related risks this mechanism is already proposed and formalized. In terms of longevity risk, this is not yet the case. In my research I looked into how this solidarity buffer can be employed, such that it can be used to cover financial implications of materializing longevity risk.

Major design challenges lie within the domain of linking a specific outcome of mortality events within a population to a market-consistent monetary equivalent, which can be extracted from the buffer if the price of an individual’s pension goes up. Valuation hereof is not straightforward, as there is not really an efficient market for longevity risk to the extent there is one for financial risks. Also the tradeoff between paying out pension provisions and filling the buffer needs to be made by policymakers. So in case you were wondering whether 2021 will be more challenging for econometricians than 2020 has been: I guarantee you that the implementation of the new pension deal will be an exciting ride!

Views expressed in this article are not necessarily coinciding with those of APG or its legal subsidiaries. 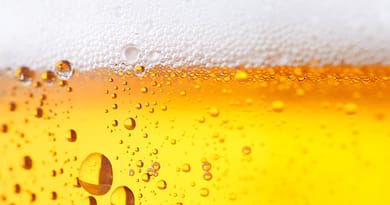 Optimizing the Blending of Malt at Holland Malt

Transportation Across the Country