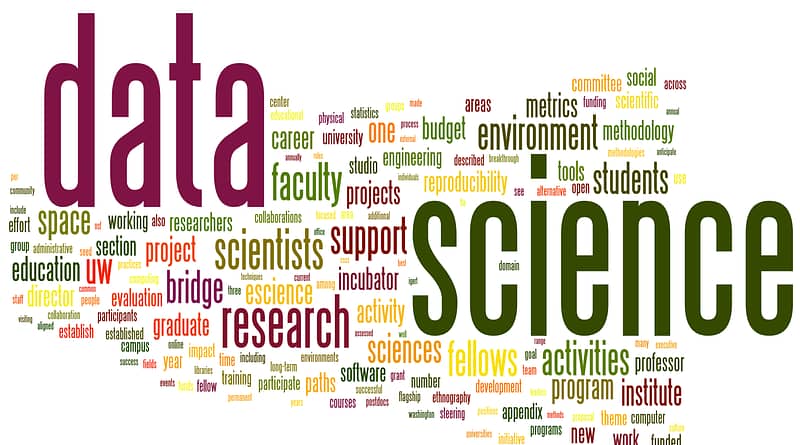 Goos Kant is a part time full professor at the Department of Econometrics and OR, as well as partner and member of the supervisory board at ORTEC. His research interests include logistics and supply chain optimization.

I was born at a farm and since I did not have brothers (only sisters), my parents hoped and expected me to follow their footsteps and become the next farming generation. At primary school, it was already clear that my talents were more in math than in working at a farm. And although my parents did not understand the fun of math at all (who does outside mathematicians?), they supported my decision to not become a farmer. Nevertheless, I tried to combine farming with mathematics when I was around twenty years old by writing an optimization model to select the best cows at the farm. According to my father, the model was incomplete by not taking at least the kindness into account. Hence the implementation failed, and I learned that making a complete model and implementing a plan can be challenging.

This experience did not discourage me and I continued in studying optimization models. I even received a PhD in this field, and made an occupation of it by working at a leading software and consultancy firm in this area (ORTEC) and obtaining a position as professor at Tilburg University. Meanwhile my oldest sister took over the farm, so the family traditions are preserved and my parents have a successor. Over the years the gap between farming and math has gradually become smaller. Milking the cows by hand used to be an exhausting job, but the entire process of milking has been taken over by a milking robot, packed with optimization and intelligence. And almost everyone visiting the farm, from the mailman to the dairy company collecting the milk to the feed company delivering the feed, is supported by logistic optimization models.

Nowadays, even my parents, though quite old already, understand the power of math. They use computers nor the internet and have no mobile phone, but even they recognize that the world is getting more and more complex and globalized, and that the power of computers, internet and data is exploding. Not only my parents, by the way, but everybody nowadays recognizes this. Thanks to increasing computer and optimization power, and data capturing and storing technologies, we are entering a new era: The era of data science. Studying (applied) math used to be one of the most boring activities thirty years ago, but nowadays the job of data scientist, according to the famous professor Tom Davenport, is the sexiest job of the 21st century.

Even my parents understand the power of math

Therefore, I really owe a lot to my parents. They trusted me and gave me their commitment. They could not predict thirty years ago how Google, Facebook, Amazon and many other companies (like ORTEC) are at the edges of optimization power to get the best out of their data. And similarly I am extremely proud of all the members of the staff and our students, who want to explore, analyze and implement the next steps in optimization power and data. The developments are going so fast that I really do not know how our field will look like in thirty years. I am sure that our job will remain the sexiest job. And… I am still very happy with the cows in the green fields, producing my milk. Computers can do a lot, but producing fresh organic milk might still be a challenge in thirty years from now. 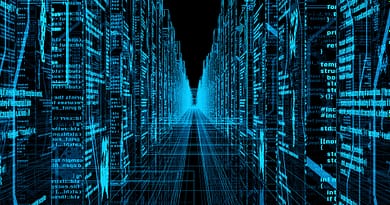