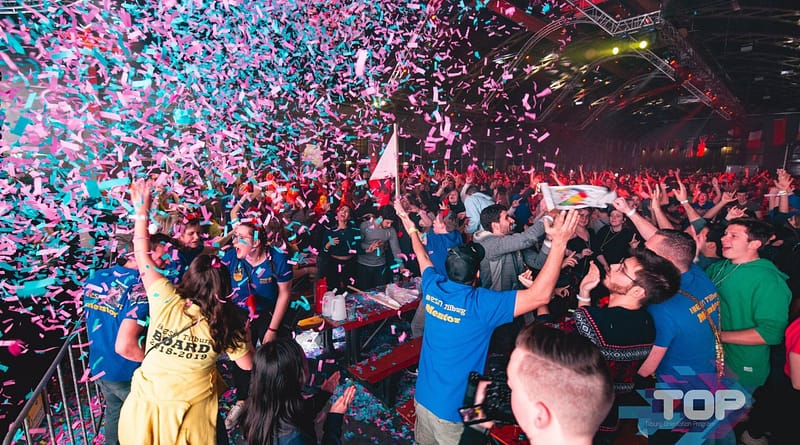 The Tilburg Orientation Program (TOP) was a great way to meet a lot of my fellow students in an informal way. text by: Dahli Koskamp

On Monday August 19 we had to register ourselves at the Olympia Sports building. Despite there being a very long queue, we did not have to wait long. After the registration we met up with our fellow group members and our TOP-mentors, who were dressed as kings. All of the members in your TOP-group are also in your workgroup, which is very nice and it makes your first week in a new environment much easier. After we met each other, we all went to the university, where there was a short introduction of the MAK. After the introduction, which took close to two hours, we went to the Warande to play some games. There were some fun games, but unfortunately it rained, which made it not as fun as it could be. After this, everyone went to their room or the room of the group member where you were sleeping. Then everyone was happy, since we ate with our whole group at Spoorzone. Unfortunately, there was no more satay sauce when it was our turn to get food, so we had to enjoy our dry nasi. After everybody had eaten there was a party organized by the TOP-committee, which was a lot of fun. When the party was over we got to know the Tilburg nightlife for a little and had our first experience with “de Boekanier”. We did not go home too late because the next morning there was a brunch organized by our TOP-daddies, as I’d like to call them.

On Tuesday, we had a beer cantus at the Boekanier, which was really fun. After the cantus we had a pub tour through the city center, which is not a very wise but surely fun combination. Wednesday morning proved that it was not the best plan, since everyone had a hard time waking up. That day we even had another cantus! The start of the cantus was a bit dull but after the third beer it was really fun. This was until the song “Per Spoor” when everyone started to sit on the benches and pretended to row. We were so enthusiastic that our table could not keep up and collapsed. When the cantus was finished, everybody had drunk more than enough, so we had to plan a break for an hour. After the break we ordered some food, started drinking again and played some games. At the beginning of the night everyone had a bit of an after dinner- (and after cantus-) dip. After a couple of drinks, the mood had returned and we played a lot of fun games. Around midnight we went to the ‘Boekanier’. This time we made it until closing time, just like the rest of the week.

On Thursday we went to Vidar, the student rowing association of Tilburg. Here we got a little tour. When the tour was finished we could do some games that were associated with rowing, like going on an ergo-meter or actually rowing on the lake. We also could get some food, which was very delicious! Around 21:00 hours we got back to the city and enjoyed the nightlife again.

On Friday, the last day of the TOP-week, TOP had organized Swim & Chill at swimming pool Stappegoor but almost nobody of our group went, maybe alcohol related or just because they were tired. The weather was very nice so that couldn’t be the reason. Eventually there were only four people of our group present, the rest was still sleeping or chilling at home. Probably because that evening we had the TOP-off party which started at 21:00 hours and afterwards there would be a party at Vidar that lasted until 06:00 hours. In other words, the TOP-week was a great week to informally get to know people from your study and make new friends! 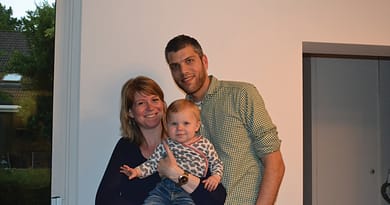 A Board Year: a Once in a Lifetime Opportunity