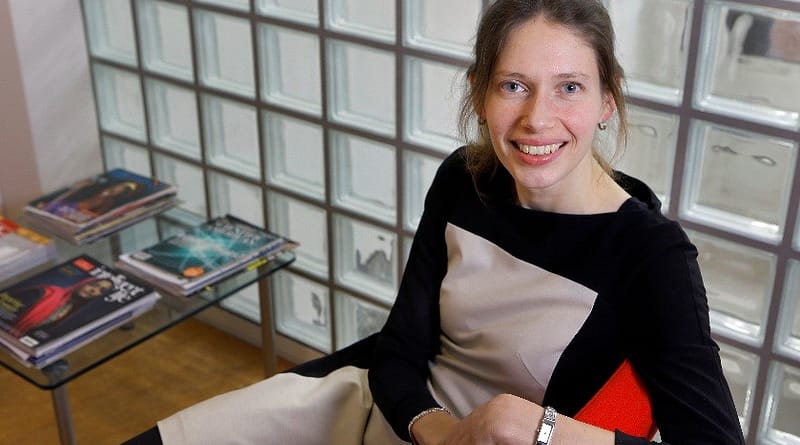 This Netspar brief considers the issue of how much money Dutch households are saving for retirement and how this compares to their retirement goals. We do this through an extensive empirical study of all the sources that contribute to a retiree’s financial position. We then compare the adequacy of Dutch pensions and retirement savings plans to those of other countries. It is important to understand the adequacy of pensions and retirement savings when making decisions about the future of the pension system, and as such this brief contributes to the national pension dialogue.

A Netspar Brief spotlights certain research findings to bring them to the attention of a wide circle of pension professionals, policymakers and academicians. The point is to supply the building blocks for a well-informed debate on the Dutch pension system. In this new medium, research in the areas of pensions and aging is summarized, with a particular focus on analysis and interpretation. Here you can read the summaries of two Netspar Briefs. The full version of the Netspar Briefs can be found on the Netspar website: www.Netspar.nl 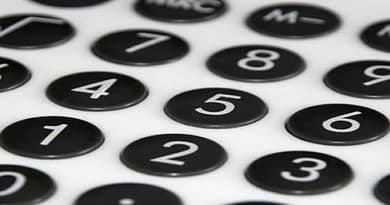