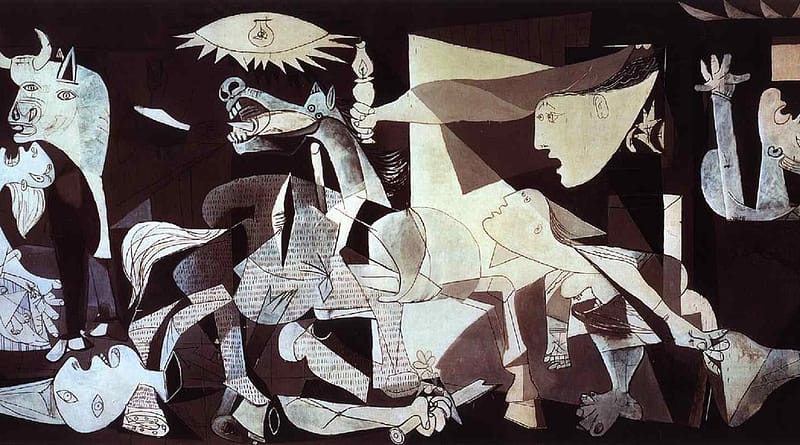 Politics and Art are like Siamese twins: one cannot be without the other. Politicians use Art to convey their message to the people. Whether it is Italy’s pompous architecture from the fascist era, North Korea’s immense statues of the Great Leader or republican France’s Marseillaise, Art has been commissioned by the state to reinforce the image of the group that happens to be in power.

The other way around, artists use their Art to put political themes into the spotlight. This can happen covertly, like Shostakovich’s music, or very publicly, like Picasso’s Guernica. Satire, like Orwell’s Animal Farm, is a very potent method of conveying your displeasure with people in power.

The question whether it is legitimate (whatever that means) to appreciate a piece of Art while at the same time fully disagreeing with the Politics behind it has led to many heated debates. Shelves full of books have been written about whether it is somehow “wrong” to listen to Wagner’s operas, in which he incorporates the anti-Semitic theme that is present in most of his polemical writing. Frankly, I think it is rather absurd to conclude that by listening to Wagner’s music, I somehow endorse the very unkosher views that he happened to hold. The correct conclusion would be that I am of the opinion that he simply wrote monumental music that is worth listening to over and over again. Whereas producing Art can be a Political act if the artist so chooses, appreciating Art is a private affair. I guess Picasso’s work, rather than his views, was also appreciated by Spaniards on the falangist side of the civil war.

So what about the relation between Politics and the Art of Mathematics? Mathematical models of voting systems abound, in a field referred to as social choice theory. With the advent of the European Union, in which institutions had to be designed from scratch, research activity in this field has exploded. Moreover, political parties use advanced statistical techniques to identify and then target key voters, especially in non-proportional electoral systems. Analysts use statistics to predict election results (a field called psephology). Governments use statistics to back up policy initiatives.  As Jorge Luis Borges put it: democracy is an abuse of Statistics.

When as an econometrician you read or listen to the news, it strikes you that statistics are nearly always quoted out of context in order to defend a political position or track record. “Our plan for recovery is working, because exports are up 1%”, “Under the previous government, investment in education was €400 million lower” and such statements are typical for a politician’s use of statistics. Never mind that in the meantime investment has collapsed or the number of pupils has risen considerably: statistics have the aura of being an objective measure and should therefore be taken at face value.

Should we as econometricians be worried about such blatant abuse of Statistics? Well, not more than our fellow citizens, I reckon. Making selective use of data is a scientific sin, but in Politics such behavior should be considered as a form of Art. Just as Picasso shows us what he wants us to see, Wagner composes what he wants us to hear and Orwell writes what he wants us to read, it is the politician’s prerogative to let voters believe what they want them to believe. Whether we appreciate this politician’s Art is, again, a private affair. Of course we are perfectly entitled to agitate against it and become politically engaged ourselves.  Or we could simply ignore it, relax and listen again to Wagner, whose fairy tales are much, much more enjoyable. 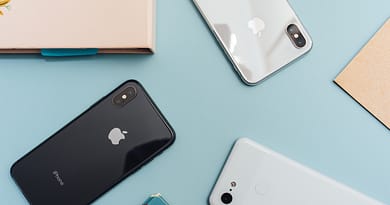