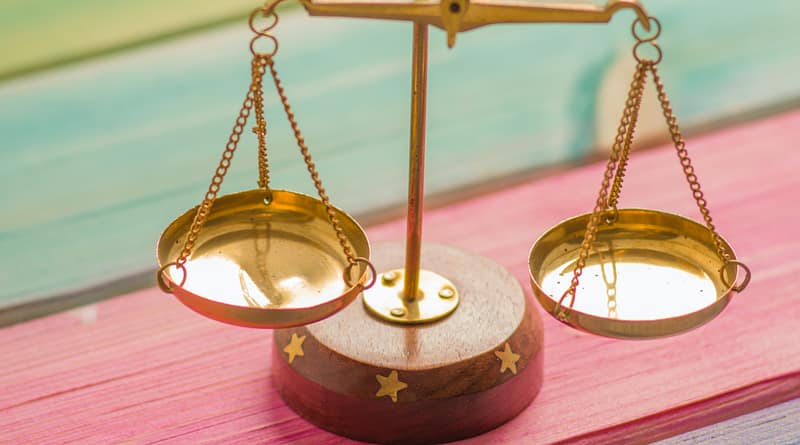 Non-cooperative game theory deals with situations of interaction and conflict between individuals (or players). Within the field of non-cooperative game theory, special attention goes to providing equilibrium concepts to somehow solve these con- flicts. Such a concept should answer the question how to determine a good strategy if you do not know the strategies of the other players beforehand.

The standard Nash equilibrium concept is defined by Nash (1951, [5]) and is based on the fact that no player should have an incentive to unilaterally deviate from an equilibrium strategy.

The idea of Berge (1957, [1]) yields an equilibrium concept in which players are not maximizing their own pay-offs, but maximize the other players’ pay-off instead. This follows the motto of The Three Musketeers: ‘one for all, and all for one’: every player supports (as part of a larger group) every other player and all other players support every single player.

However, the support relation in a Berge equilibrium is re- stricted to group support as the group of all players except for one single player supports the single player in the best way possible. To do so, they have to coordinate their actions, which can cause coordination issues for the players. To avoid these rather complex coordination issues, we consider individ- ual support rather than group support.

Our main idea1 is to introduce a new equilibrium concept,

which is based on support relations between the individual players. We model these support relations by bijections and in particular, by using derangements, in which there are no fixed points. The interpretation of such a derangement is that every player supports exactly one other player and every player is supported by exactly one other player. Then, a uni- lateral support equilibrium is a strategy combination that is unilaterally supportive with respect to every possible derange- ment.

where N is a non-empty, finite set of players, with

the set of strategies for player

the pay-off function of player i ∈ N. Here,

is called the set of strategy combinations.

The set of Nash equilibria for G is denoted by

define the set of best reply strategies against

if and only if

is called a Berge equilibrium if for every

define the set of best support strategy combinations against

if and only if

. The set of all such bijections is denoted by

. The identity bijection is denoted by Id, i.e.

. In the context of supportive behavior, a bijection

should be interpreted as follows: player

. Finally, we introduce the set of all derangements, given by

We start by introducing unilaterally supportive strategy com- binations with respect to a bijection. Afterwards, this is gen- eralized to the definition of a unilateral support equilibrium, where the dependence on a certain bijection is removed.

Definition 1 Let G be a non-cooperative game and let

be a bijection. A strategy combination

is called unilaterally supportive with respect to

. The set of such strategy combinations is denoted by

In a unilaterally supportive strategy combination with respect to a bijection

in the best way possible. This means that player i is going to maximize the pay-off of player

with twisted pay-off functions, in which player

Proposition 1 Let G be a non-cooperative game and let

be a bijection. Then it holds that

Remark Note that if one applies Proposition 1 to the iden- tity bijection, it follows that

Definition 2 Let G be a non-cooperative game. Then the set of unilateral support equilibria is defined as

The following theorem provides an alternative formulation of the set of unilateral support equilibria in terms of the pay-off functions. This contrasts the definition, which is formulated as the intersection of sets of unilaterally supportive strategy

Theorem 1 Let G be a non-cooperative game and let

be a strategy combination. Then

if and only if for every

Theorem 2 Let G be a non-cooperative game. Then it holds that

Proposition 2 Let G be a non-cooperative game with |N| = 2. Then it holds that

To conclude, we give an example of a game in which there is a unilateral support equilibrium, while there is no Berge equilibrium. This shows that the inclusion of Theorem 2 is a strict inclusion.

is represented as a trimatrix game

First, we show that there are no Berge equilibria by using the sets of best support strategy combinations, which are presented in Figure 1. For example, Figure 1a shows that, if player 1 chooses a

(bottom part), then the best thing players 2 and 3 together can do to support player 1 is the strategy combination

Using Figure 1, it can be readily seen that the intersection between the three sets of best support strategy combinations is empty. Hence,

Secondly, we show that

. Using the characterization provided in Theorem 1, this can be seen from the following six inequalities:

1) This Triangle is a short version of our paper ‘Unilateral support equilibria’, Schouten, Borm, Hendrickx (2019), [6].

3) That is, in short, player 1 randomizes over

. The pay-off functions are the expected pay-offs.