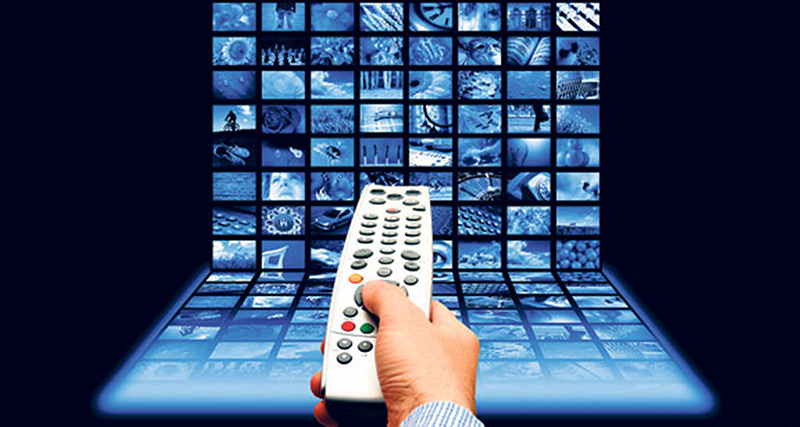 Exclusive Articles
August 14, 2013January 22, 2014 Nekst-Online 12 Views
Audience ratings, the numbers that indicate how many people have watched a certain TV program, are very important for advertisers. However, the way they are gathered is doubtful. The question rises whether these figures are representative or not. In this article we will tell you everything you have always wanted to know about audience ratings, and more!Application
Program producers are very focused on it: how many people watched our show yesterday? This is not so strange if you realize that the existence of a program is mostly determined by these numbers. If it turns out the audience ratings are too low, the program is likely to disappear from the screen very soon. But there are other important factors that make them so important, for example advertisement. As we all know: commercials can be very expensive. Advertisers do not only have to invest in making them, but especially buying the time to broadcast the commercial can be very costly. This however, varies very much between time and network and the principle is simple: the more people see your commercial, the more you pay. This number of viewers is then determined by the SKO, which is the Dutch Foundation for Viewing Research.It is well-known that a lot of people watch soccer matches, but the audience ratings of these matches turn out to be lower very often. Now you may wonder, how is this possible? The reason for this is the way these ratings are calculated. During important football matches many people watch together on big screens, for example in a pub with their friends. All these people are not counted by the SKO.

Again, audience ratings are also important for decisions about which programs are broadcasted. For example, the public broadcasters deal with a lot of public money, paid by us all. Of course we want our money to be spent on interesting programs, and the decision makers use audience ratings to select these programs. But the results of the SKO tell more than just how many people have watched. They also give information about who has watched. What was the average age? Where these people male or female? Etc… For example, net managers can shift programs over time to adapt to their viewers by use of this information.

Calculation
Why are the viewers of important soccer matches not counted better? And how are the viewers that do watch at home counted? Since 2002 the audience ratings for the Netherlands are calculated and published by the SKO. Approximately 2800 people (all three years or older) across 1235 households deliver the information that the SKO uses to calculate the audience ratings. According to the SKO these people are a proper representation of the Dutch society, based upon demographic criteria. The SKO takes its business very seriously and looks very critically at its panel. They carry out checks and keep in contact with their panelists to ensure quality.

So how does the SKO gather all this viewing information of its panel? Every household that takes part to the research has a box that is connected to their TV and that keeps track of every minute the TV is turned on.

Reliable?
However, this process does not always go so smooth. One of the main priorities of the SKO is to keep in touch with its panel (the people with the box connected to their devices). Though, the Dutch news show PowNews has showed that the SKO does not have so much hold on its panelists. PowNews wanted to show that the measuring system is outdated and sensitive to fraud. PowNews has succeeded in contacting a large amount of panelists. Then, they found a significant part willing to manipulate the figures. 117 households that had a box, had reported themselves to PowNews, which comes down to approximately 10% of the total panel. Hereby PowNews concluded that the present system does not work. Unfortunately, there is no information about the continuation of PowNews’ research. Did they not succeed or were they told to stop?

But this is not the only thing, from an interview that PowNews had with a panelist, it appears that there are some people from the panel that cheat. This has nothing to do with the PowNews interview, but it tells more about the daily use of the panel. One of the interviewed panelists indicated that if he wants to boost a certain program, he sometimes just switches on the television and then walks away. Also, he can indicate how many people watched with him. He then sets this into the maximum, which means an extra 99 viewers. Looking at the small size of the sample, this means a huge boost for the audience ratings of this television program. Also, using the boxes is forgotten sometimes because people do not always want to take so many steps before watching. Then they do have a box, but just do not pass through any information.

From the research of PowNews some important mistakes in the current research model have been discovered, however, this system is still used. In a response SKO reported that the people that were interviewed by PowNews were lying and that from research it appears that 95% of the panelists is honest. For us it stays hard to determine who is speaking the truth. The topic appears to be interesting to more people, for example, there is a movie, Free Rainer, about a man who does not trust the audience ratings and decides to manipulate them himself.

At the moment SKO is performing tests with a new technology, where a set-top box is able to register directly what a TV is doing. This enables the SKO to also get insight in modern viewing techniques such as video on demand. So, hopefully in the nearby future cheating on audience ratings will not be possible anymore! 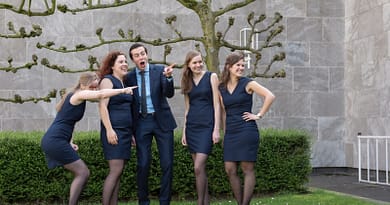 A year full of unexpected hugs