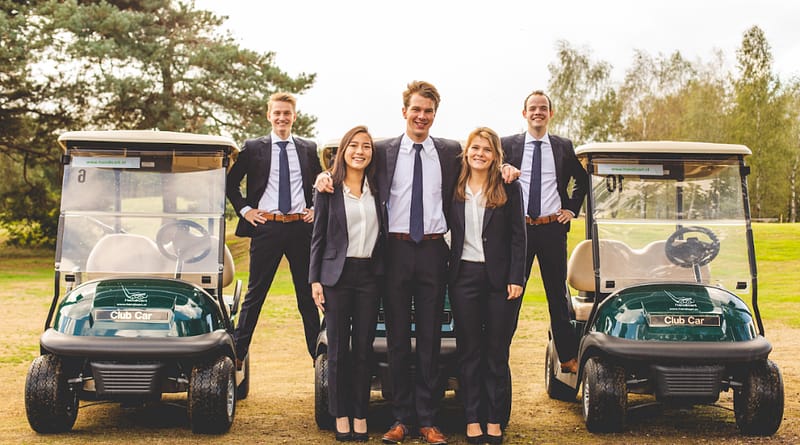 After a nice summer period with the old boardies and a lot of holidays, it was time to handle everything by ourselves from August 27 on. The old board members started going to lectures again and were not constantly present at our rooms anymore.
Text by: Nina Cuypers

Beside the great amount of board members (9!!) during the summer, there were not that many members present at our rooms. Since the academic year started on August 27 also these members finally came by and chatted with us. So, before this special date, August 27, everything at the rooms needed to be perfect.

We cleaned everything, we searched some nice pictures to decorate room E1.23, I made a nice slideshow for the screen in E1.09 and bought some delicious stroopwafels, and last but definitely not least, Jelle and Quirien took care of the candy shop and filled this with some really nice drinks and candies, and especially some really nice Fuzetea, (BTW, nowadays we also have Fristi and Chocomel *hearteyes*).

The reason everything needed to be perfect was the active member talks. This was also my first big task. I had the privilege to speak all our enthusiastic members who were interested in becoming active this year and be part of one of our committees. During these talks we tried to find out which committee would fit a member the best and together we composed a top 3 of best fitting committees.

During the first month I, but also my fellow boardies, were really busy with this. Together we spoke around 120 members, where about 70 of our members had the privilege to speak with me.  It sounds like a big cliché, but all conversations, every single one of them, were so nice and so different. During one conversation we would go through all possible committees to try and find a top 3 in this way, while during another conversation the member was already totally sure about his/her choices before the talk.  During another one we even almost forgot to talk about a top 3 of committees, since we were so busy talking about the summer, student associations, or just about university. Fortunately we ended up with a top 3 in most of the cases. Just one time, I was talking with a member for like half an hour and we both had to hurry for our next appointment that we totally forgot to set up a top 3. Of course I immediately texted her and she sent me a top 3. So, also this ended up well☺!

All in all, the talks with these members were really fun and I definitely look forward to the second round in February! 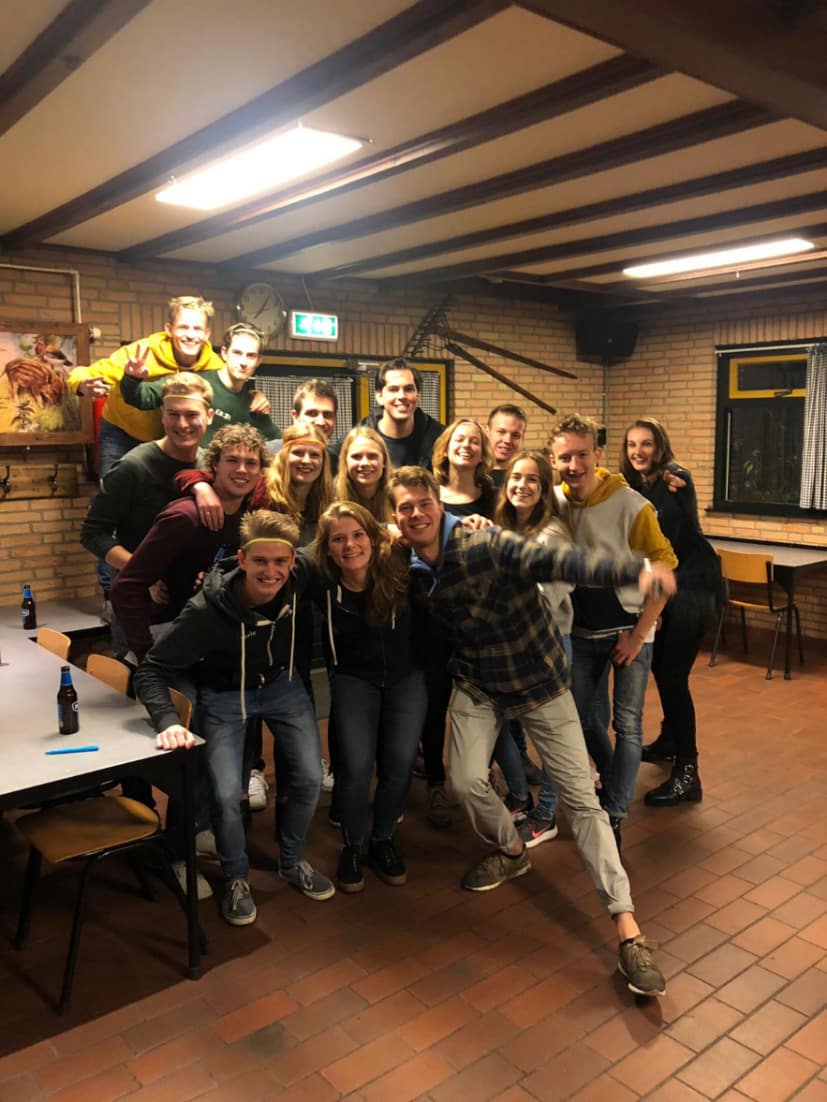 Well, after these conversations, only one task was left for me: solving the puzzle. I needed to divide all our members among the available committees.  Firstly I thought: “Well this will be an easy job”, until I saw the Excel sheet haha. Unfortunately I found out that it would not fit with this amount of members. During our board meetings we brainstormed a lot about new committees, but didn’t really come with a good idea.

But then, the moment was there. At our event, the Actuary Day of Tilburg, Wenxin, Jelle and I could not join a company table during the dinner, so we just had dinner with the three of us. We again brainstormed about a new interesting committee. Now, finally, Jelle had a really nice idea: the Goodwill committee (now called Econometricians for Society). The three of us were immediately really enthusiastic. We only had one task: to make Joris and Quirien as enthusiastic as us. This was an easy job, and there a new committee was born!

When all talks were over, I needed to stalk our members and call them as many times as necessary until they finally picked up their phones. A lot of members did not want to speak with me and did not pick up their phones. After a while, luckily I spoke some members and I filled the new Goodwill committee.
I also arranged everything and filled up all other committees.

YES, the puzzle was solved☺! From that moment on, all committees could start and organize some nice events this year!

GOOD LUCK AND HAVE FUN EVERYONE!!