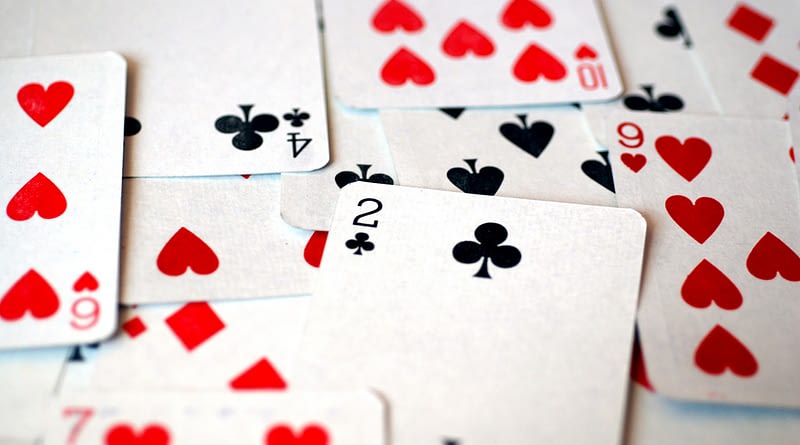 Econometricians love games. I am not going to prove this statement (we all have sufficient anecdotal evidence), but I am going to provide some possible explanations about why this should be the case. (1) It could be that econometricians have a competitive advantage in games as a result of their education and consequently have the urge to exercise this advantage. (2) Or it could be the other way around: people who like playing games want to develop their analytical skills and therefore choose to study econometrics. (3) A middle way is not to impose any causality either way, but to assume that there exists a gene – let us call it the puzzle gene – that gives people an analytical mind and a fondness for solving puzzles. People born with this gene love games and econometrics. (4) A further, more mundane, explanation is that econometricians simply love games for the fun of it.

Using a semi-scientific approach, I make use of a natural experiment to test the explanations given above. Looking around at my local bridge club, I observe that a substantial amount of players are econometricians, present and past. Bridge is a game that involves, amongst other things, various complex analytical skills, so it is ideally suited to judge whether explanations (1)-(3) hold. Bridge is also a lot of fun, so explanation (4) can be tested as well.Firstly, explanation (1). The evidence suggests that this explanation does not hold. Although econometricians are trained in formal reasoning in general, and calculating probabilities in particular, it is not the case that in practice this translates into a competitive advantage. People schooled in, for example, philosophy or law, are perfectly capable of performing the same kind of analysis. It appears that practice makes more perfect than education.

For explanation (2) there is some evidence of its validity. Although the sample is not very large, it is undoubtedly the case that pupils in secondary school that play bridge disproportionately go on to study econometrics (or mathematics). However, it is very doubtful that the underlying reason is specifically to develop analytical skills that can be used to improve playing the game.The puzzle gene (3) sounds quite plausible as explanation. Since I am not a geneticist, I want to tread very carefully, but there is certainly a common ground that I observe between econometrics students during, for instance, Modeling in Practice, and young players at the bridge table. An eagerness to face a difficult puzzle, apply some analytical reasoning as well as creative thinking, and coming up with an elegant solution drives both groups. A common gene must be at work in order to reach such a similar pattern.

The explanation that econometricians simply love games for the fun of it (4) may sound simplistic, but of the four explanations given it is for certain the one that is most supported by the evidence. Forget about deeper layers that may be at work, playing games is just fun. And if during such a game, you can show off your skills, that is an added bonus.

Perhaps one can even go so far as to conclude that studying econometrics is nothing more than a (rather complex) game: both challenging and fun. As a person who is involved in both econometrics and game practice, I am obviously biased. But then again, seeing the fun in your day job never hurt anyone.

If you are interested in learning to play or playing bridge, take a look at the website www.studentenbridge.nl. 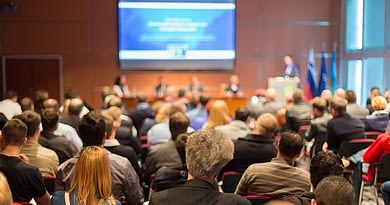 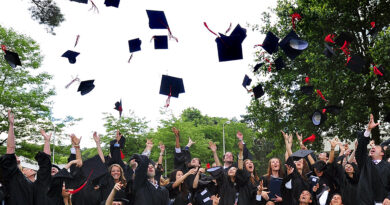